Phnom Penh/16 October 2013: Tobacco control advocates in ASEAN are calling for tougher rules to ban contributions from tobacco companies referred to as “socially responsible causes”, as this is a form of sponsorship. (Click here for PDF version)

“These
CSRs are nothing more than disguised marketing campaigns, and should therefore be exposed and stopped,” said SEATCA Director Bungon Ritthiphakdee. “The tobacco industry is unique in that its product kills half its customers prematurely so it cannot pretend to be socially responsible. If we understand the agenda behind tobacco industry CSRs, we can also be more effective in monitoring and regulating such activities under the global tobacco treaty, the WHO Framework Convention on Tobacco Control (FCTC).”

SEATCA, in partnership with WHO Cambodia and the Cambodia Movement for Health, has gathered regional tobacco control advocates in Phnom Penh this week to strengthen alliances and in denormalizing tobacco industry CSRs. Sixty participants from 8 ASEAN countries join the workshop.

The FCTC is an international treaty to which all ASEAN nations, except Indonesia, are signatories. Article 5.3 of the treaty recommends parties to de-normalize and, to the extent possible, regulate activities described as “socially responsible” by the tobacco industry, including corporate social responsibility activities.

In Cambodia, according to the Sub-decree on banning tobacco advertising approved in August 2011, publicity of CSR activities by tobacco industry is banned. However clear implementation guidelines are needed to implement this Sub-decree effectively. 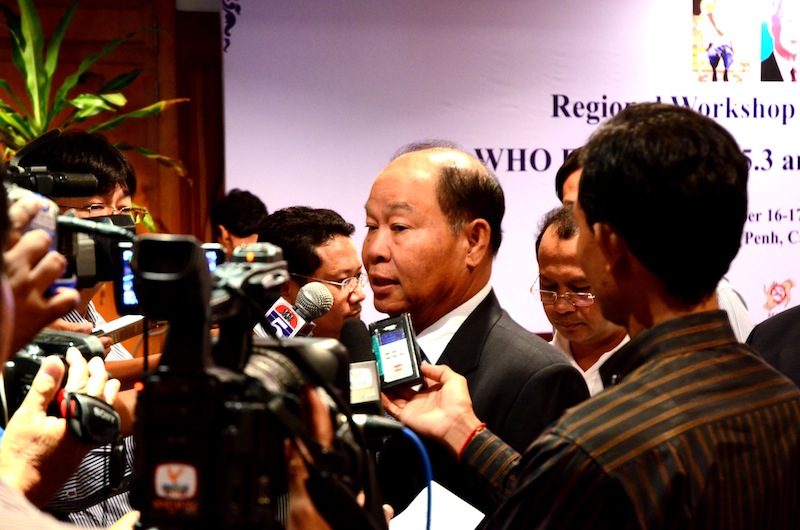 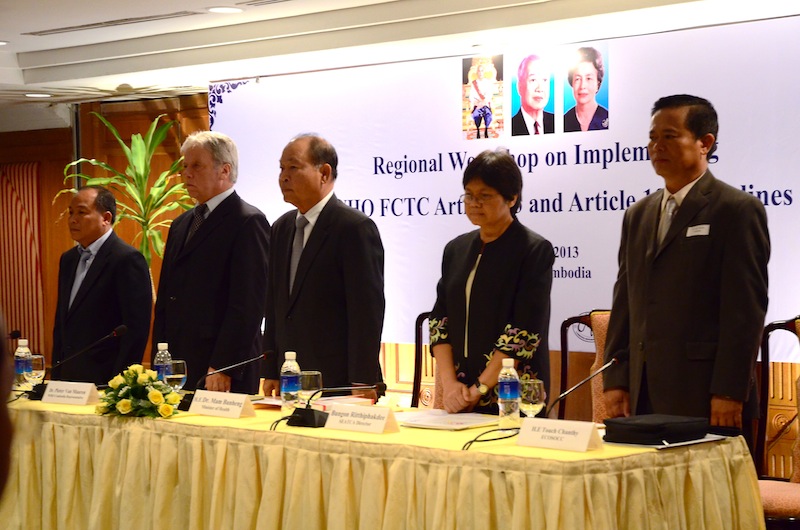 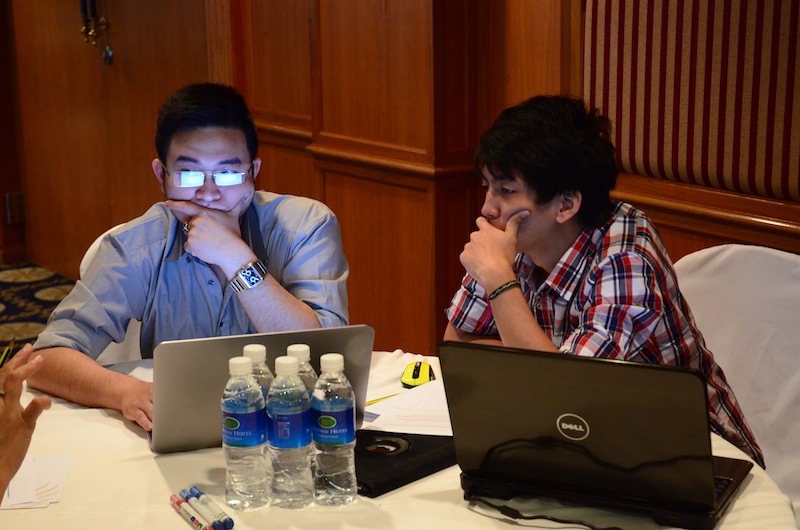 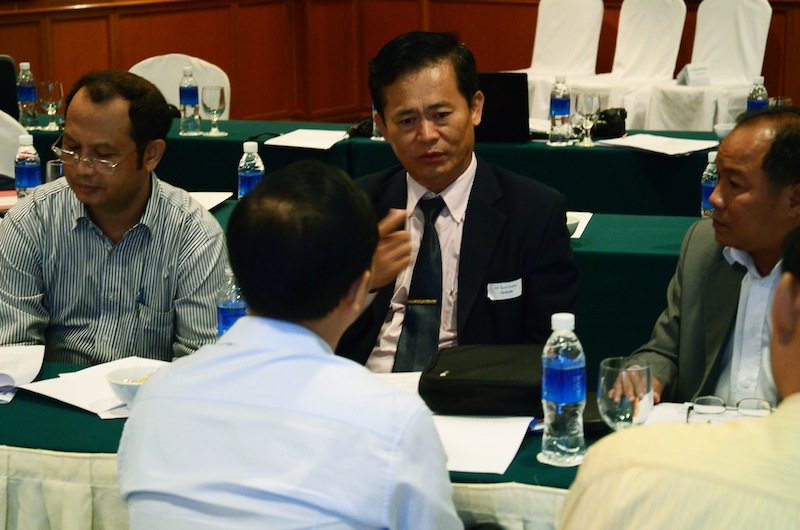 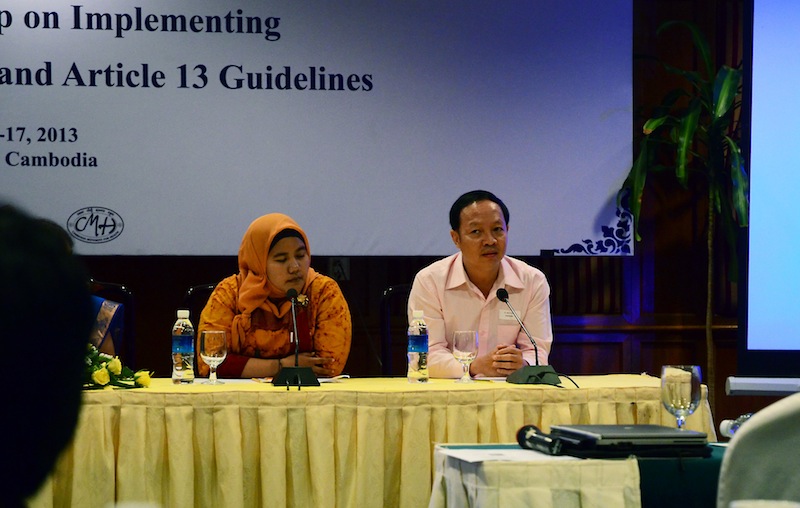 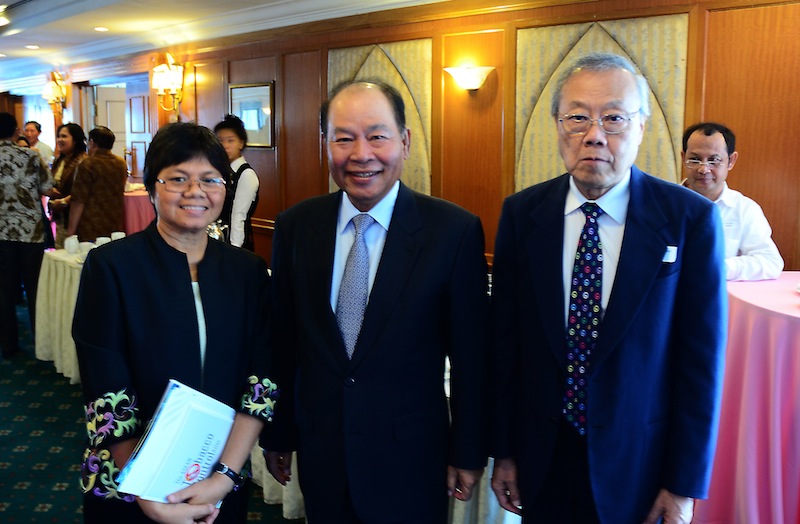