The U.S. Preventive Services Task Force, a government-convened group of experts, says that if you want to quit smoking, youre better off with drug-based methods, behavior modification programs or a combination of bothnot puffing on e-cigarettes. There isnt enough evidence to support claims that e-cigs, which have been touted as the latest way to wean people off tobacco, can actually help people quit. 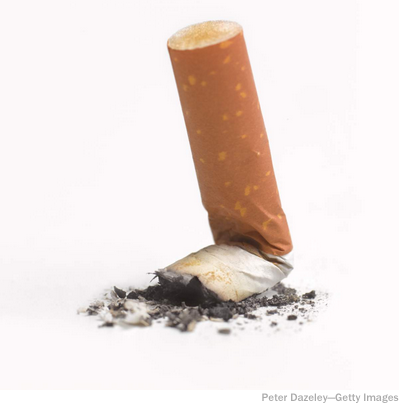 The task force focused on studies that investigated how effective various smoking cessation methods are, for both adults and pregnant women. Drugs that address nicotines effects on the body, as well as nicotine replacement options, are better ways to quit, and the data suggest that they are even more effective if used together. In addition, behavioral interventions, including support groups and counseling sessions, can boost quit rates from 7-13% compared to rates of 5-11% among those who dont use them.

We have an embarrassment of riches in terms of a menu of things to offer patients who want to quit smoking, says Dr. Francisco Garcia, director and chief medical officer of the Pima County Health Department in Arizona and member of the task force. But every individual is different; some might respond better to behavioral therapy, some might respond better to varenicline, some might feel nicotine replacement is important to bridge them away from tobacco use. For most people, its a matter of discussing with the smoker which method has the most appeal, and which one they are more likely to stick with long enough to go smoke-free.

But for certain populations, there isnt enough data to support one strategy over another. Among pregnant women, for example, there havent been many studies to show how drug-based methods might affect the developing fetus, so its hard to determine if the benefits of quitting outweigh he risks represented by the medications. So for now, the task force advises that pregnant women rely on behavioral, non-drug strategies to help them stop smoking.

And for e-cigarettes, the data is sparse. The panel concluded that there was insufficient evidence to determine whether e-cigarettes improve or hinder quit rates