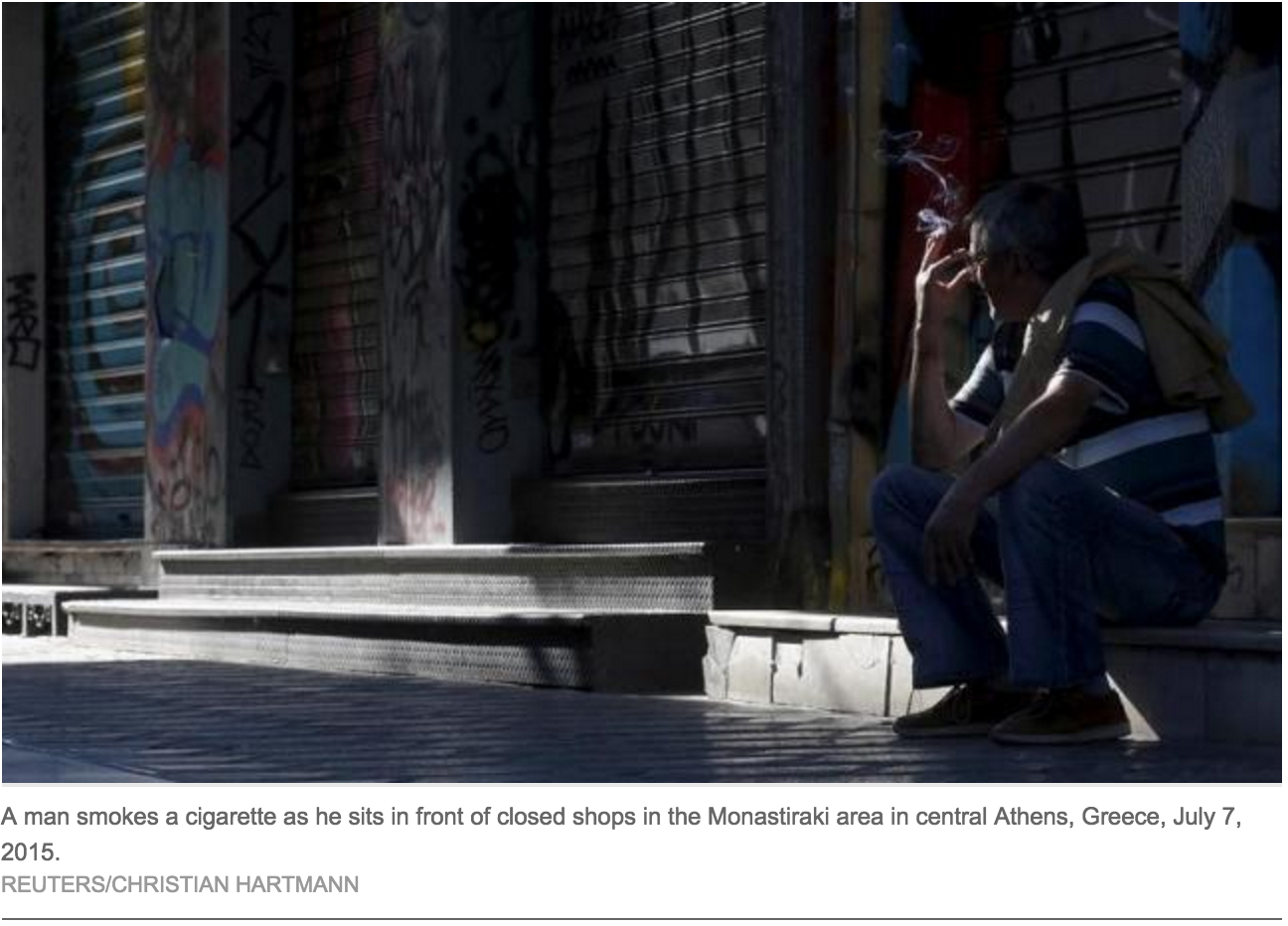 An adviser to Europe’s highest court said an EU law on cigarettes was valid, rebuffing a challenge from Philip Morris International and British American Tobacco, though the court still has to deliver a final ruling.

The opinion, if adopted by the court in Luxembourg, would be a blow to Big Tobacco companies, which had lobbied vigorously against what was seen as some of the world’s strictest anti-tobacco legislation.

In a majority of cases, opinions of the court advisers are reflected in the final ruling, which should follow in the coming months.

“(The advocate general) considers the EU tobacco directive of 2014 to be valid,” the opinion published on Wednesday said.

“The EU legislature did not exceed the considerable latitude to be given to it in ensuring that tobacco and related products may be placed on the market under uniform conditions throughout the EU without losing sight of the fundamental objective of a high level of health protection.”

Smoking is the biggest cause of premature death in the European Union, responsible for nearly 700,000 deaths per year.

The EU Tobacco Products Directive (TPD) was adopted in May 2014 and comes into force next year. Key provisions include the standardisation of packaging, a prohibition by 2020 on menthol cigarettes and special rules for e-cigarettes.

The opinion also said an effort by Poland — the EU’s top menthol producer and consumer — to annul the menthol ban must be dismissed as “none of its arguments … is well founded”.

The TPD requires health warnings that include discouraging images to cover 65 percent of tobacco packages. It stipulates cigarette boxes should be rectangular with at least 20 cigarettes, thereby banning slimmer 10-stick packs more attractive to occasional smokers.

The e-cigarette rules, which the opinion called “relatively moderate,” include a duty to notify regulators six months before products go on sale, prohibitions on advertising and sponsorship and a maximum nicotine content for e-liquids of 20 mg/ml.

The TPD also preserves the right of member states to introduce stricter packaging rules, such as the “plain packaging” law due to go into effect in Britain next year banning all colours and logos on cigarette boxes.

In so doing, Marlboro maker Philip Morris claims the TPD would disrupt the internal market of EU.

“The directive inexplicably encourages a patchwork of regulations and disregards important limits on the scope of EU legislation,” a Philip Morris spokeswoman said.

Philip Morris and British American, the two largest international tobacco firms, as well asJapan Tobacco International and Imperial Tobacco Group are challenging the legality of the UK plain packaging law in separate proceedings. A verdict is expected there in coming months.

Striking down the TPD would cripple Britain’s plan to be the second country after Australia to institute the measure, aimed at reducing the number of young smokers by making the packages less attractive.

Tobacco companies don’t break out sales by country, but they say Australia’s move has been ineffective at accelerating a long-term downward trend in smoking.

“We have always maintained that the (TPD) represents an unlawful and disproportionate incursion into the autonomy of the Member States and we remain hopeful that the Court of Justice will uphold our challenge,” a spokesman said.