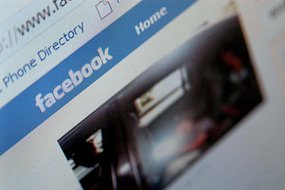 Ms Freeman is voicing her concerns at the Oceania Tobacco Control Conference in Darwin today.

She says “fan groups” for big companies have been set up on Facebook.

“I think what we need to have in Australia is required disclosure from tobacco companies on where they are spending their advertising money.

“We have no idea. They are not required to report it.”