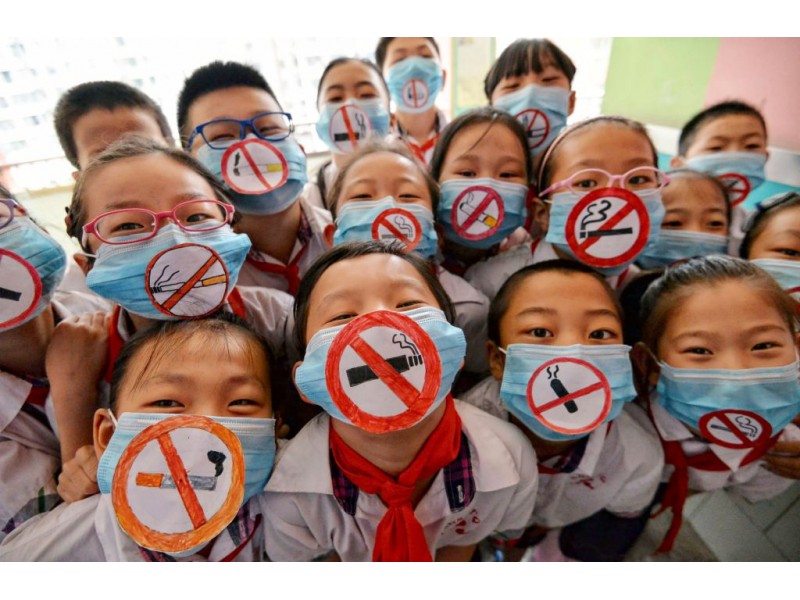 BRUNEI was ranked first among ASEAN countries for its strict tobacco control measures, according to the 2016 Tobacco Industry Interference Index.

The report, published by the Southeast Asia Tobacco Control Alliance, found that the sultanate maintained its good record of having the lowest level of tobacco industry interference.

Brunei scored 29 points, followed by the Philippines with 38 points. Meanwhile, Indonesia was ranked the worst in ASEAN with 84 points. Singapore did not participate in the survey.

The index assessed the implementation of the World Health Organization Framework Convention on Tobacco Control (WHO FCTC) Article 5.3 in the region.

It was also found that all ASEAN governments, except Brunei and Thailand, received some form of contribution — monetary or otherwise — from the tobacco industry.

“Tobacco companies use corporate social responsibility (CSR) activities to circumvent laws regulating the industry, and as a strategy to gain access to elected officials who are empowered to approve and implement tobacco control policies,” said the report.

However, the sultanate along with Laos and Malaysia showed no record of government endorsement of tobacco industry related CSR activities.

With the exception of Brunei, Malaysia and Myanmar, the report found that other governments accommodated requests from the tobacco industry for a longer implementation time or a postponement of tobacco control laws in 2015.

“The tobacco industry continues to obtain benefits to do its business in several countries,” said the Tobacco Industry Interference Index.

The sultanate remained the only nation in the regional bloc that prohibits political contributions from the tobacco industry and continued to not have any conflict of interest.

The Philippines was hailed as a leader in the region on dealing with tobacco industry interference through introduction of concrete measures.

Overall, there has been no improvement in ASEAN instituting preventative measures to curb interaction with the tobacco industry. Most departments outside ministries of health have no knowledge of FCTC Article 5.3 and treat the tobacco industry like any other industry or investor.

The report underscored that tobacco control measures under the FCTC cannot be implemented effectively if industry interference is not rooted out.

Stressing the importance of Article 5.3 for the success of the FCTC, it added that governments need to be proactive and vigorous in their efforts to put in place safeguards and measures to prevent unnecessary to tobacco industry interactions.

“Governments have to dramatically step up their efforts to implement FCTC Article 5.3. Implementation of this FCTC general obligation is vital to strengthen overall tobacco control,” said the Tobacco Industry Interference Index.

However, it pointed out that efforts are lagging far behind since the adoption of the FCTC Article 5.3 Guidelines in 2008.

The report urged for more concerted effort to publicise the importance of implementing FCTC Article 5.3 as most government departments remain largely unaware of the framework and have not utilised its strength to regulate the tobacco industry.

“Governments need to record and document all meetings with the tobacco industry and their outcomes,” said the Tobacco Industry Interference Index.

As a way forward, governments should require tobacco companies to disclose and report on all expenditure on marketing, retailer incentives, philanthropy, lobbying and political contributions.

“The tobacco industry is unique in that it is an industry that produces a product that kills half its customers prematurely. This amounts to more than 500,000 deaths in the ASEAN region a year and six million deaths worldwide,” said the report.