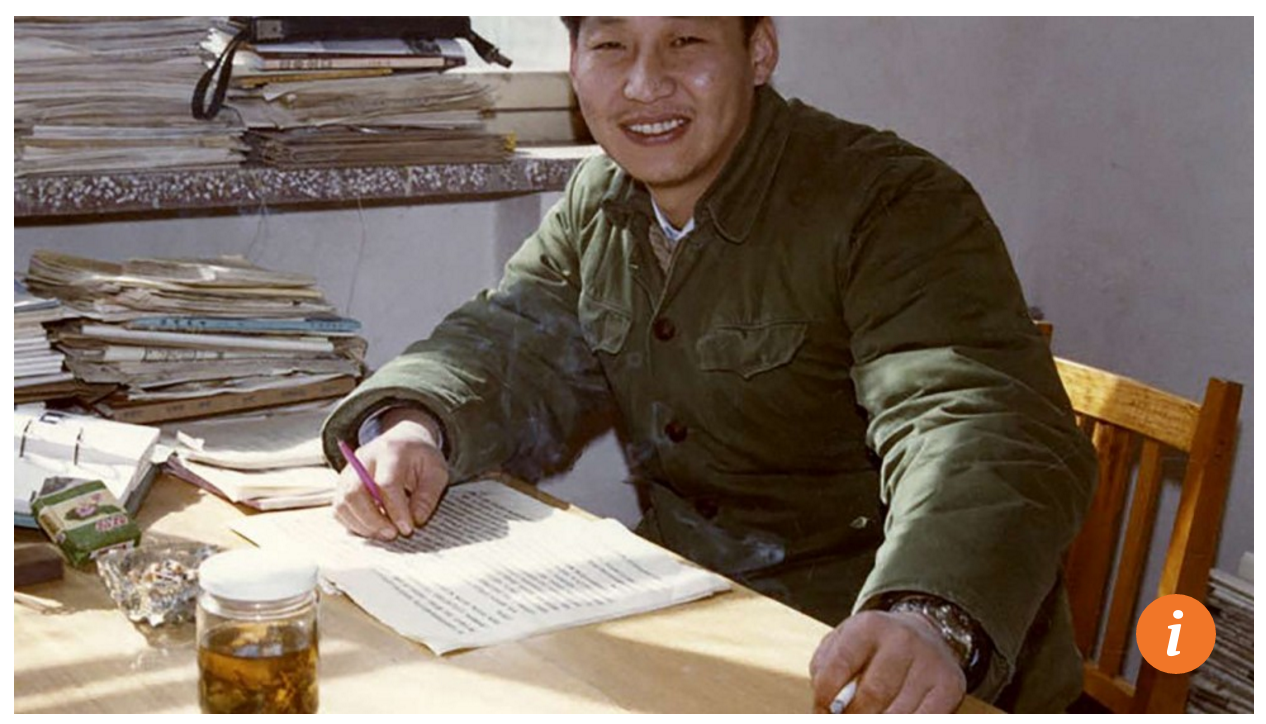 A compliment from the World Health Organisation chief to President Xi Jinping for quitting smoking will be a boost to tobacco control efforts, now in a vital phase ahead of a national anti-smoking law, observers said.

WHO director general Margaret Chan Fung Fu-chun said last week during an official visit to Beijing that Xi did not smoke any more and that this was “worth praising as a good model”.

Chan did not elaborate on when Xi quit smoking. Past media reports said Xi quit in the 1980s.

“There are about 300 million smokers. President Xi understands the importance of tobacco control,” Chan said.

Her compliment comes as the State Council, the cabinet, is contemplating whether to enforce stricter tobacco controls, and while the government also controls the nation’s tobacco industry, a major source of revenue.

Xi’s stance will be important in deciding which way the government will swing, according to Wu Yiqun, deputy director of the Think Tank Research Centre for Health Development, an anti-smoking group.

“Xi’s remarks with Margaret Chan on tobacco control show he is aware of the importance of tobacco control, which is a good thing for a better smoke-free law,” Wu said.

There are about 300 million smokers. President Xi understands the importance of tobacco control
WHO DIRECTOR GENERAL MARGARET CHAN

Xi’s smoking habit dates back to his teenage years in the late 1960s when he did hard labour in rural areas of northwestern Shaanxi province, mainland media have reported.

A photo of Xi from 1983, published by Xinhua three years ago, shows him as a young regional party secretary holding a lit cigarette and with a pack of the Lotus brand on his desk.

The picture immediately sparked demand among Chinese smokers for the brand. Lotus stopped production in the 1990s, but a tobacco plant “redeveloped” the brand and launched it on the market in early 2014.

Consumers and dealers alike “queued up” to buy packs, according to a statement issued by the State Tobacco Monopoly Administration the following year.

Xi, however, had quit smoking as early as the 1980s when he was working as an official in Fujian province, the Beijing Morning Post reported last year.

“Smoking is bad for health,” a villager who knew Xi at the time quoted him as saying.

Former leaders Mao Zedong and Deng Xiaoping were known as heavy smokers, and more than half of the men in China have the habit. But there is an increasing awareness of the dangers of smoking.

This is particularly the case in big cities such as Beijing, which has its own regulations banning smoking indoors.

The national law’s first draft in 2014 proposed a ban on smoking in all indoor and some outdoor public areas. This would be in line with the WHO Framework Convention on Tobacco Control, which China has ratified.

The latest draft of the legislation has significantly back-pedalled, with exemptions for restaurants, bars, hotels and airports.

About 100,000 people die in China from passive smoking-related illness each year, the WHO says. About one million deaths were caused each year by tobacco and the number could rise to three million by 2050 if the country did not act, the organisation has warned.

Tobacco control in China was given a boost in 2013, months after Xi took office as president, when a circular from the Communist Party Central Committee and the State Council banned government officials from using public funds to buy cigarettes.

Officials were also banned from smoking when performing official duties.

They are not allowed to light up in schools, hospitals, sports venues, on public transport or at any venue where smoking is banned.

Xi’s wife, Peng Liyuan, a popular soprano, became an ambassador for the Chinese Association on Tobacco Control in 2009.

Revenue fell 11.7 per cent from January to May this year compared with the same period in 2015, and profits were down 24 per cent.