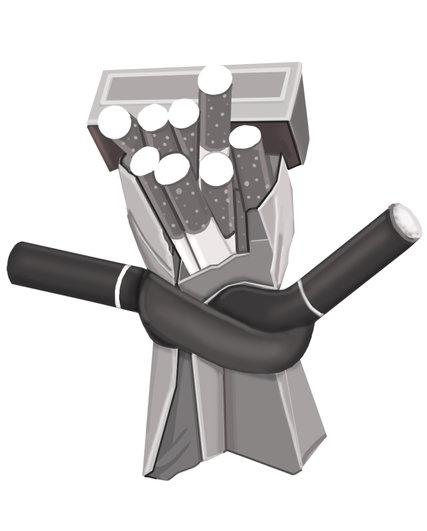 A British government agency has issued a bullish assessment of the value of electronic cigarettes in helping people to quit smoking. It found that e-cigarettes can reduce the health risks of smoking by 95 percent because they deliver nicotine to satisfy an addiction, but far fewer harmful chemicals than regular cigarettes. It also found little evidence that large numbers of consumers who had never smoked were taking up e-cigarettes. That seemed to challenge the notion that e-cigarettes would be a gateway to more dangerous products.

But the study is hardly definitive; experts in America have drawn different conclusions on usage and on the gateway issue.

The British assessment, commissioned by Public Health England and conducted by academic experts, was cautious in its claims. It noted that the best results are obtained when e-cigarettes are used in combination with professional counseling and smoking-cessation medication.

In the United States, according to the Campaign for Tobacco-Free Kids, e-cigarette use by young people has grown more rapidly than in Britain. The user population includes many children who have never smoked and thus may be vulnerable to being hooked by nicotine and later moving to traditional cigarettes.

By coincidence, a day before the British study was issued, a study tracking more than 2,500 students at 10 Los Angeles schools who had never smoked tobacco, published in the Journal of the American Medical Association, came to the opposite conclusion. It said ninth graders who had tried e-cigarettes were far more likely than other students to start smoking “combustible tobacco” (cigarettes, cigars, hookahs) within a year.

Strong regulation is needed in Europe and the United States to protect young people from advertising and promotions designed to lure them into trying e-cigarettes and perhaps getting hooked on them. America’s Food and Drug Administration needs to issue rules it proposed last year and make them even stronger by banning flavors that appeal to youngsters.