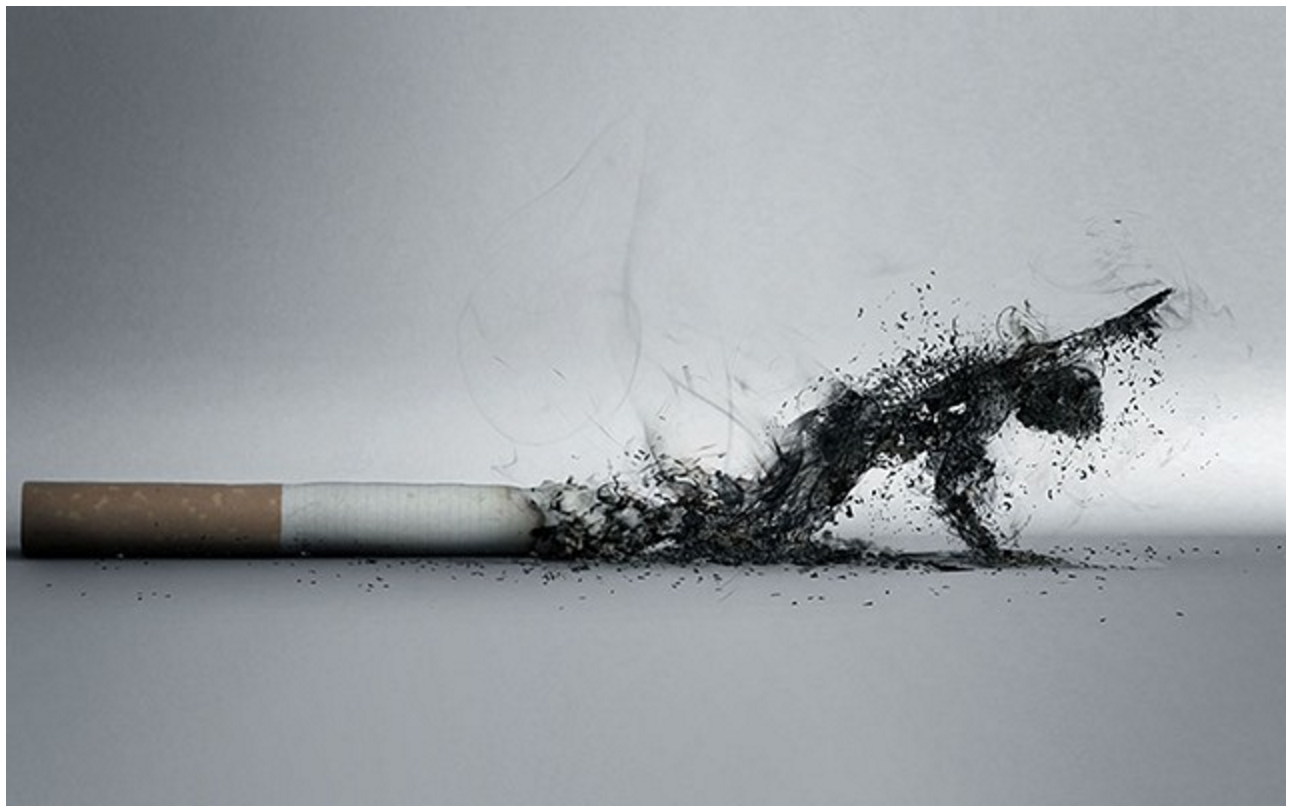 The World Health Organization (WHO)
recommends that there should be a clear position on Tobacco Industry (TI) related Corporate Social Responsibility (CSR) and health issues. The nature of the product of the TI is harmful to smokers and those who are exposed to secondhand and third-hand smoke. However, TI has been continually conducting activities contrary to the principles of ethics and social responsibility. Tobacco products are legal, but lethal. Tobacco kills half of its regular users.

Therefore, in terms of CSR activities, they cannot be simply ranked among other consumer goods producers. They continue to use a vast array of unethical and irresponsible strategies to promote its products, expand markets and increase profits. The Guidelines on Article 5.3 of the Tobacco Control Treaty (FCTC) (protecting public health policies from the tobacco industry’s interference) and Article 13 Guidelines (banning all forms of tobacco advertising, promotions and sponsorship) recommend a ban on CSR activities by the TI.

CSR is not merely an act of donation or philanthropy, as it is often understood by stakeholders in developing countries. This narrow understanding has made it easier for many companies to gain the reputation of a ‘company with social responsibility’ through the distribution of mere donations.

Many of the controversial industries are still considered legal by governments of developed and developing countries. But since it brings great harm, those industries are often classified as ‘socially irresponsible’ industries. The TI has not admitted to the real impact of the tobacco epidemic as this would expose the true image of this industry.

The health impacts of tobacco also have an effect on economic conditions. Globally, about USD 500 billion is lost annually because of tobacco consumption, especially due to health costs and loss of productivity.

WHO states; “Lost economic opportunities in highly-populated developing countries will be particularly severe as tobacco use is high and growing in those areas. Countries importing tobacco leaf and tobacco products lose millions of dollars a year in foreign exchange.”

“Cigarette smoking contributes substantially to mortality from certain specific diseases and to the overall death rate,’’ it is estimated that there are about 70,000 scientific papers written on the harms caused by smoking. The truth has often been concealed by the TI as it spelled dire consequences for the global TI.

They bury the truth and create doubts about study results that tobacco use is harmful. They create impression that there has not been any scientific consensus about the negative effects of smoking.

There is abundant data that shows the income of any country from tobacco is far smaller than the true cost society must pay as a result of smoking. The TI will never be able to compensate its negative externalities. Hence, they will never be able to engage in CSR. TI misuses CSR to gain a positive image about the industry, to gain political influence that can be used to ease the regulations on the TI, to reach the young generation as potential consumers and protect themselves from possible litigations.

Charity calls for UK tobacco industry to ‘cough up’ for smokers

Cancer Research UK has kicked off a new campaign calling on the government to make the tobacco industry pay out for the health damage caused by its products and help reduce the number associated deaths.

The ‘Cough up’ campaign argues that a new levy of just 1p per cigarette sold in the UK would raise an extra £500 million, which could be streamed directly into public health services and mass media quit campaigns that would save thousands of lives.

Earlier this month a CR UK report revealed that cuts to public health funding mean local Stop Smoking Services are being closed down across the country. This funding shortfall could be addressed with financial support from the tobacco industry, the charity says, given that it makes a profit of £30 billion, that’s more than £4,000 for every death caused by tobacco.

In England alone, tobacco use costs around £13.8 billion each year, including direct costs to the NHS as well as lost work days and productivity due to smoking-related illness.

“For too long the tobacco industry has had an easy ride, making money without having to spend a single pound on the damage its products cause,” said Alison Cox, CR UK’s director of cancer prevention. “It continues to profit from selling a highly addictive and lethal product that causes illness and death”.

“Tobacco companies make billions of pounds every year, so we’d like to see them using their profits to keep Stop Smoking Services open and fund advertising campaigns to help people quit. At a time when health budgets are stretched, this is a simple solution to a lethal problem”.

But Giles Roca, director general of the Tobacco Manufacturers Association, told Sky News that the UK tobacco industry already contributes £12.5 billion each year to the Treasury, which he argues is “far in excess of the alleged costs to the NHS”.