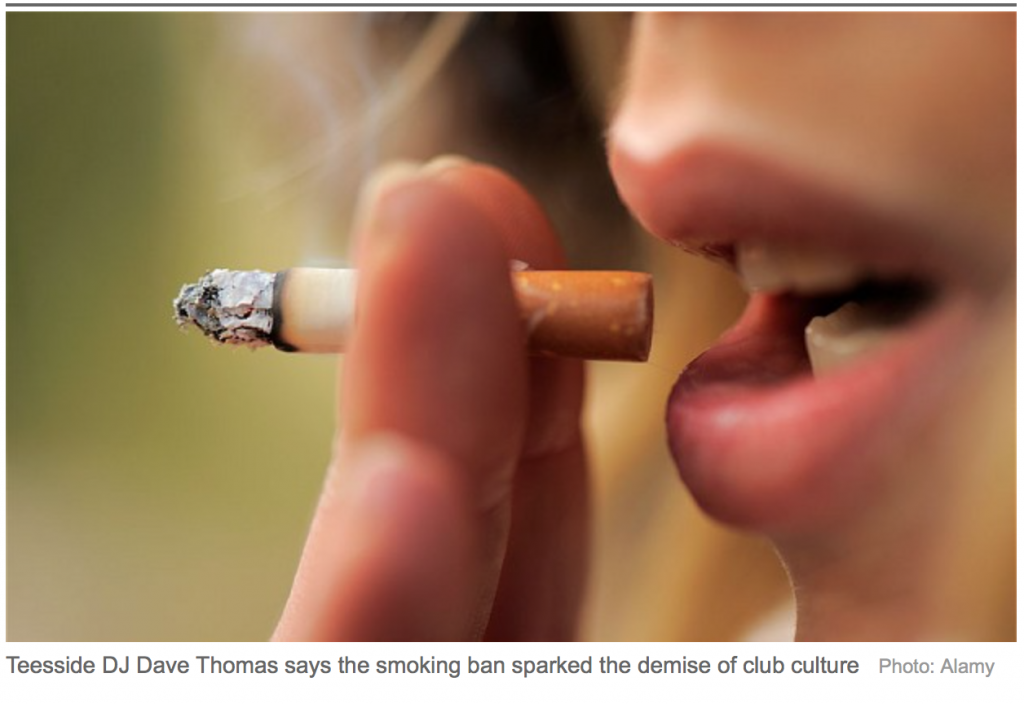 The apparent U-turn was condemned as ‘political correctness’ by tobacco companies. In January another minister said he wanted tobacco companies to ‘make a contribution to put right the wrongs as a consequence of their product’

Councils have been told not to accept help from tobacco companies to clean up the country’s streets, in an apparent U-turn by the Government.

The decision was condemned as an example of “political correctness” by the tobacco industry and appears to contradict the official position from earlier this year.

An estimated 30 per cent per cent of all street litter is cigarette butts, cigarette packets or matches.

In January Kris Hopkins, then a Local Government minister, said he wanted tobacco companies to “make a contribution to put right the wrongs as a consequence of their product”.

In a letter to the Tobacco Manufacturers’ Association, Mr Stewart said it risked underminining councils’ work on promoting public health.

Mr Stewart said it was “for local authorities to decide whether they wish to work with the tobacco industry”, but added that councils should take their own legal advice before accepting the support.

He said: “Since 1 April 2013, local authorities have had responsibility for improving the health of their local populations and for public health services.

“The Government’s view is that where a Local Authority enters into a partnership with a tobacco company, this fundamentally undermines the authority’s statutory duty to promote public health.”

Despite the ministers’ comments tobacco firms have gone head with an offer of a street cleaning machine, resources for education campaigns and “a full time litter officer” to South Holland district council in Lincolnshire.

“It is disappointing that Defra, particularly given its responsibilities for the natural environment, is issuing inaccurate guidance that contradicts the rest of government.

“There is nothing stopping councils or any other government bodies from working with the tobacco industry on schemes to tackle litter.

“This position looks to be based on apparent political correctness. We are happy to work with partners, as our work with South Holland illustrates, and to tailor solutions to particular areas.

“We hope that the Secretary of State [Liz Truss] is able to clarify her Department’s position.”

An MPs’ report earlier this year called for action to clean up Britain’s streets and told councils to work more to reduce street litter.

Clive Betts, the chairman of the Communites and Local Government select committee, said: “Tobacco products are a major contribution to the litter problem.

“Councils have to be very careful in any arrangements which would enable them to improve their image.

“The best solution would be for the Treasury to give up a small amount of tobacco revenue to help councils clean up.”

Earlier this year peers said litter fines should increase because the middle classes no longer see stigma with dropping rubbish.