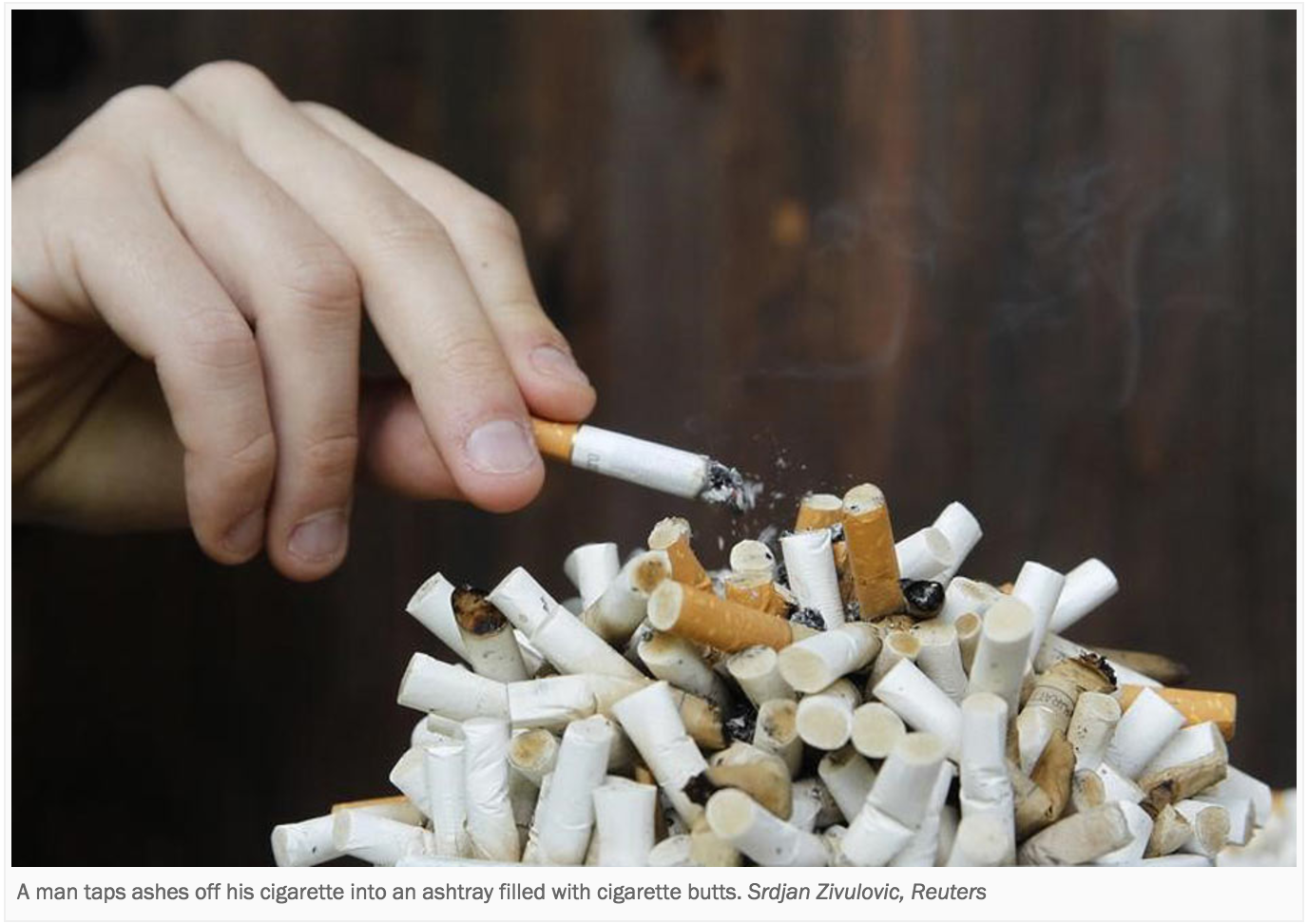 MANILA – The Department of Health (DOH) expects President Rodrigo Duterte to sign an executive order on a nationwide smoking ban within the year.

(We already submitted a draft EO urging the President and all government agencies to start implementing a smoking ban like the one in Davao City.)

Ubial said the health department is looking at a “100 percent smoke-free environment in all public places.”

(That’s the president’s marching order, that we implement a ban like the one in Davao City.)

Ubial said the EO is under review and may be implemented “within this year.”

(That’s the president’s marching order, that we implement a ban like the one in Davao City.)

Ubial was earlier quoted as saying that the draft EO has been submitted to Duterte and is already awaiting his signature.

“We already submitted the draft executive order and the President will probably sign it within October,” Ubial told the Philippine Star.

Ubial said the order is similar to the Davao city ordinance for a total smoking ban, according to the report.

“There will be no smoking in public places anymore, whether indoor or outdoor. Parks, bus stations, and even in vehicles. All these are considered public places,” Ubial was quoted as saying.

The health secretary added that the DOH is also keen on amending the existing Tobacco Regulation Act of 2003 due to contentious issues in the law.

Ubial cited point-of-sale advertisements and designation of smoking areas as some of the existing law’s gray areas.

“What we want is to remove the gray areas in the current law and totally prohibit point-of-sale advertisements as well as designation of indoor smoking areas,” Ubial said.

Though provisions of the proposed EO are still unclear, the proposal drew mostly positive reactions from the public, even from cigarette vendors and users.

Cigarette vendor Norberto De Guzman said he is in favor of the executive order and will just stop selling.

(It’s okay. I will just stop selling and stay at home instead.)

Even 19-year-old smoker Ivan Dagalea, who can finish two packs of cigarette in a day said he is willing to adjust to the law.

(It’s fine because many people are not smoking. I will just be the one to adjust.)

Duterte, a former smoker, is keen on implementing a total smoking ban, saying that the practice only brings pollution and disease.