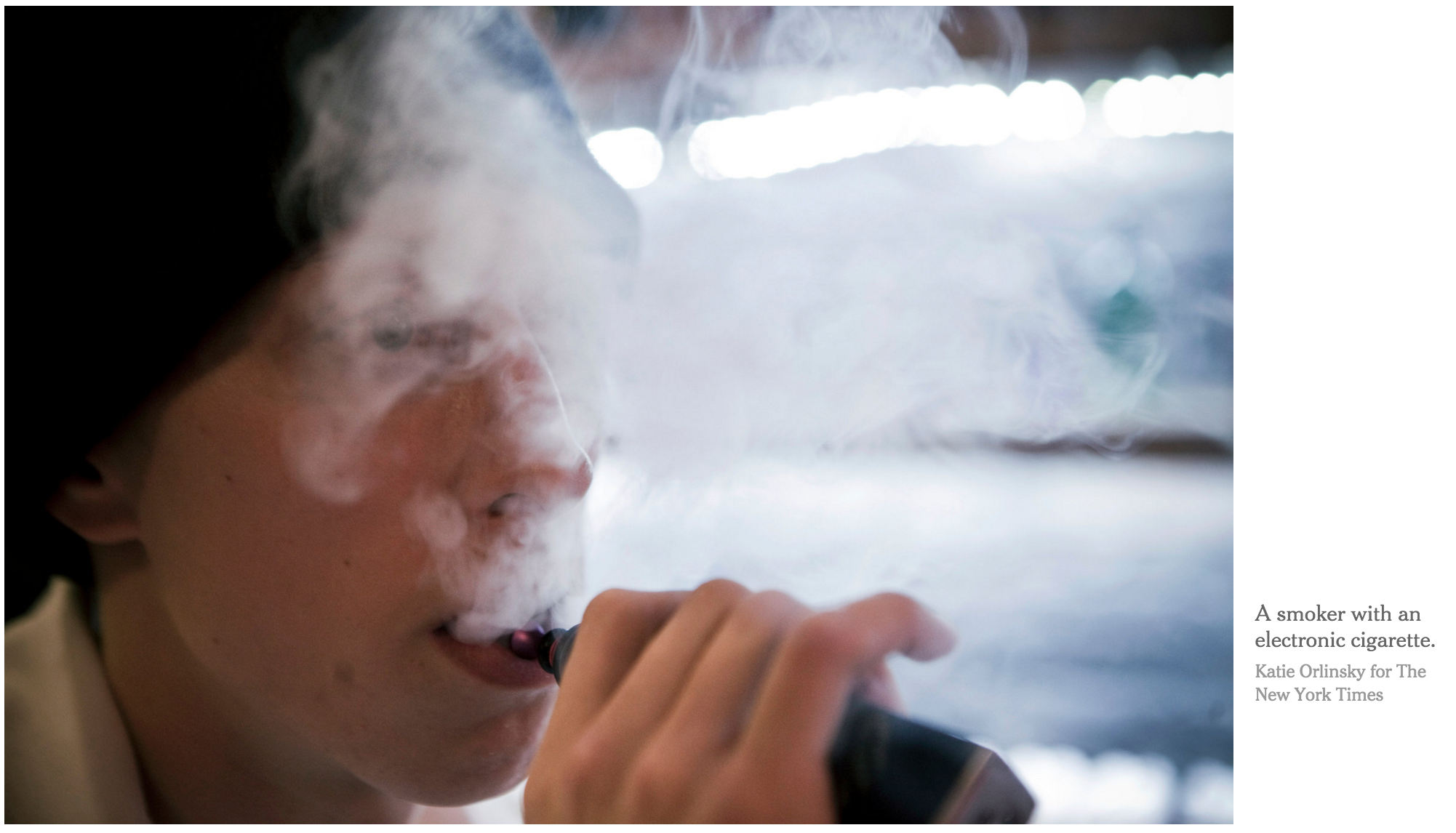 The Centers for Disease Control and Prevention reported this month that the adult smoking rate in the United States has fallen to a new low, a testament to the decades of education about the dangers of tobacco and measures to discourage its use. Now Republicans in the House are seeking to slash the very government programs that have helped to achieve such remarkable success.

Cigarette smoking among adults has been declining since 1965, but in the mid-2000s progress stalled, mostly because state tobacco control programs were curtailed. In 2009, the country was back on track, thanks to an increase in the federal tax on cigarettes and a new law granting the Food and Drug Administration authority to regulate tobacco products. Progress has been furthered by insurance coverage for smoking-cessation programs under the Affordable Care Act. The percentage of adults who smoke fell from 20.9 percent in 2005 to 17.8 percent in 2013, 16.8 percent in 2014 and 14.9 percent in the first half of 2015.

That progress might well be slowed or reversed if Congress approves two riders attached to an appropriations bill for the 2016 fiscal year by a Republican-dominated House committee. One rider would cut in half the C.D.C.’s budget for tobacco control, from $216.5 million in 2015 to $105.5 million in 2016. That would almost certainly force the agency to eliminate its highly successful “TIPS From Former Smokers” media campaign, which has been a very cost-effective effort at persuading smokers to quit. The rider would also reduce federal financing to help states, tribes and territories reduce smoking and operate state “quitlines,” phone numbers people can call for help.

The second rider would shield from regulation all existing electronic cigarettes, including thousands of flavored products that are designed to attract young people and have become increasingly popular, according to C.D.C. surveys. Dozens of medical organizations have opposed the riders and language that jeopardizes support for surveys that document trends in tobacco use.

The Senate has a far more rational approach. The Appropriations Committee recommended the full $216.5 million for tobacco programs at the C.D.C. and did nothing to weaken the F.D.A.’s regulatory powers. Tobacco use remains the leading cause of preventable deaths in the United States. This is no time to slack off.