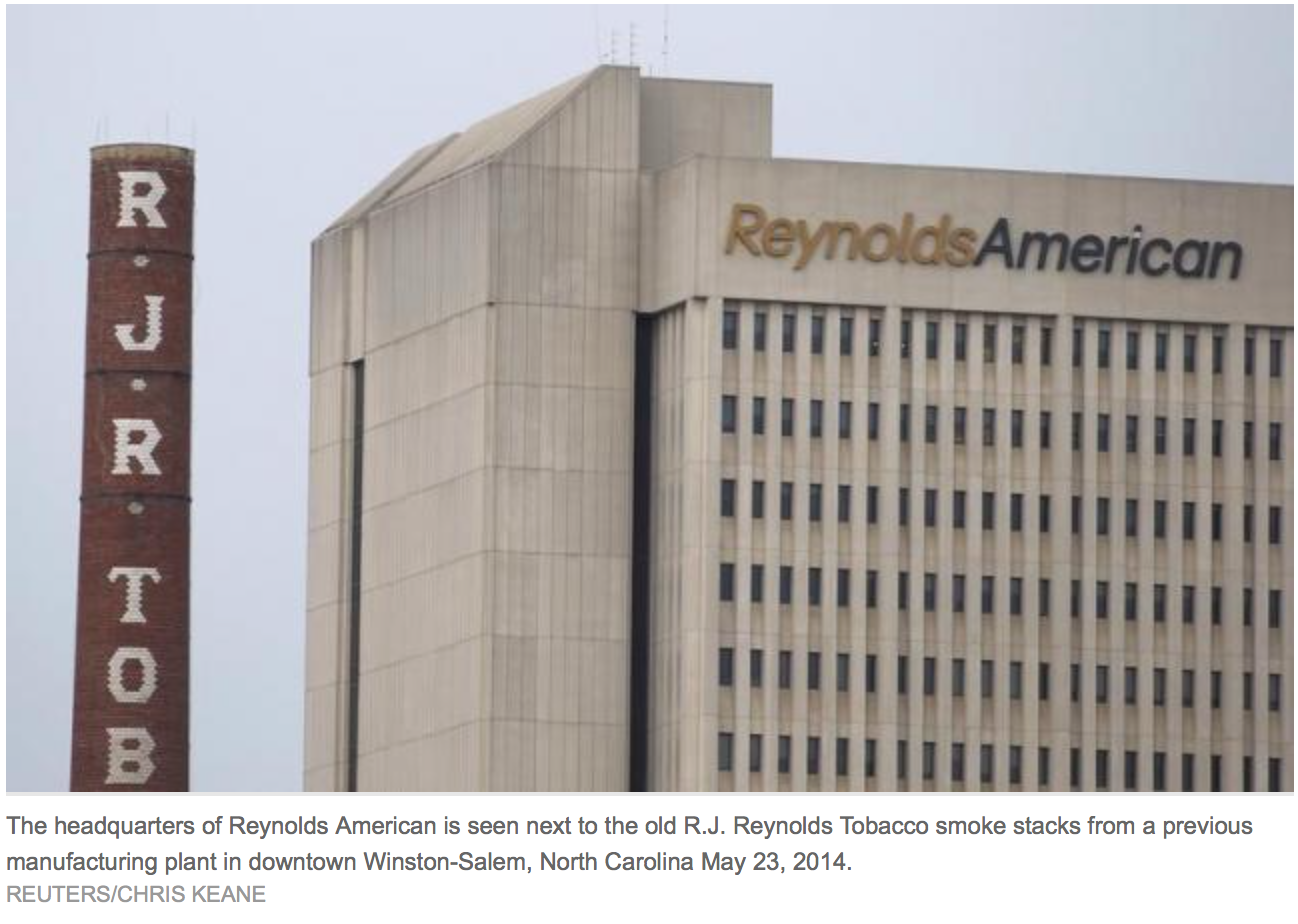 Reynolds American Inc can no longer sell Camel Crush Bold or three other cigarette products in the United States because they may be more dangerous than similar older cigarettes, the Food and Drug Administration said on Tuesday.

The 2009 Tobacco Control Act requires that new cigarettes be reviewed by the FDA before being allowed on the market. No product introduced after Feb. 15, 2007 can carry a greater health risk when measured against an earlier, “predicate” product.

R.J. Reynolds Tobacco Co, a unit of Reynolds American, said in a statement on Tuesday that it strongly disagreed with the FDA ruling and that the cigarette brands were “not substantially equivalent” to the older ones.

Products introduced after Feb. 15, 2007 were allowed under the 2009 law to remain on the market on a provisional basis as long as the manufacturer submitted an application by March 22, 2011. The agency has authorized 257 applications and denied 113, Mitch Zeller, director of the FDA’s tobacco products division told reporters on a conference call.

The Reynolds ruling is the most high-profile to date and comes three weeks after the agency told Reynolds and two of its rivals they could not claim their products are “natural” or “additive-free” without regulatory approval. Reynolds sells Natural American Spirit cigarettes through its subsidiary, Santa Fe Natural Tobacco Co.

Mitch Zeller, director of the FDA’s tobacco division, told reporters on a conference call that the Reynolds products included increased yields of harmful or potentially harmful constituents, higher levels of menthol and the addition of new ingredients. The company could not show that the changes do not raise new health questions, he said.

In the case of Camel Crush Bold, Reynolds also failed to show that the addition of a menthol capsule in the filter did not affect consumer perception and use.

The FDA said it does not intend to enforce the ban on the Reynolds products for 30 days to allow retailers to get rid of their inventory.

(Reporting by Toni Clarke in Washington; Additional reporting by Rosmi Shaji in Bengaluru; Editing by Saumyadeb Chakrabarty and David Gregorio)