Right after the first ever strong and comprehensive Tobacco Control Law was ratified in June 2013, the Ministry of Health and the Ministry of Trade and Industry (TI) of Vietnam worked closely to release the joint Circular in Graphic health warnings (GHW). Despite many negative arguments from the tobacco industry, the joint circular was approved on February 2013. The prominent regulations now appear in 6 GHWs, covering at least 50% surface of both sides of the pack.  This will be rotated every two years. 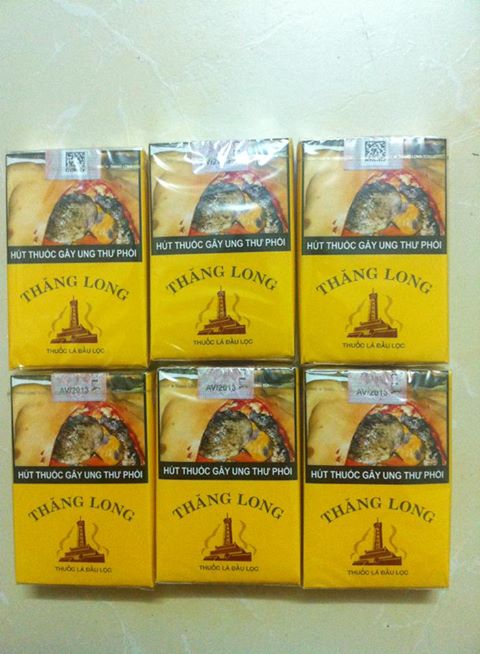 Last 8 August 2013, the soft tobacco pack/tube with GHWs has finally come out in the market. New visible evidence of TC law implementation was seen. It demonstrated the joint and continuous efforts of TC activists and the strong commitment of the Vietnam Government. Truly a great victory against the TI tactics.

Next up, the hard pack/tube with GHWs will be out in 8 Nov 2013! (Text and image courtesy of: Vinacosh/Ms.Doan Thu Huyen)