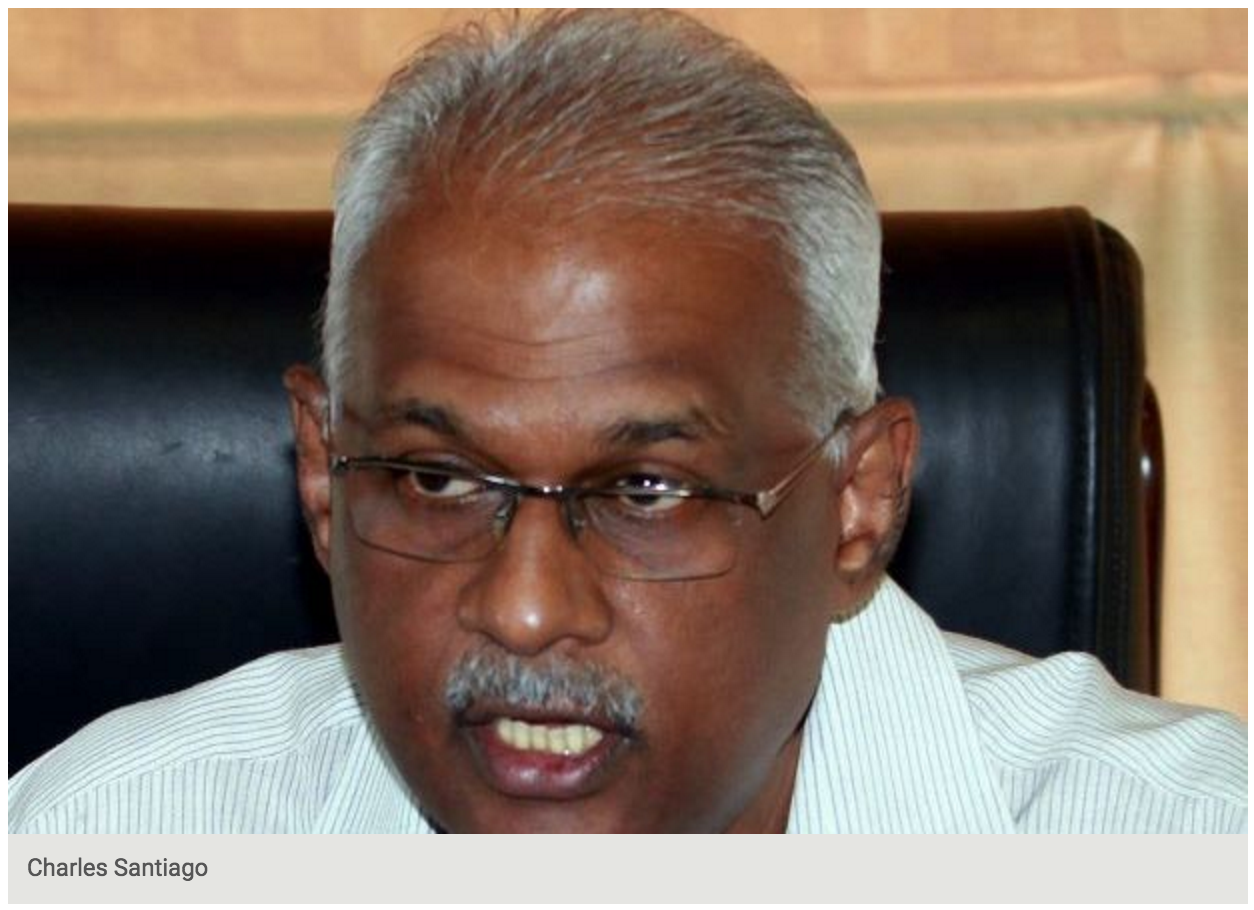 KUALA LUMPUR: A DAP lawmaker has criticised the Health Ministry for backtracking on its plans to implement plain packaging for tobacco products.

“He even suggested that standardised colours and fonts be used in the packaging in stages,” Santiago told a press conference in Parliament lobby Wednesday.

He said the statements suggested that the ministry had an implementation plan and strategy for plain packaging.

Santiago noted that Health Minister Datuk Seri Dr S. Subramaniam had said in a parliamentary response on Monday that the ministry had to undertake public consultations before implementing plain packaging.

“This clearly shows that the Government has backed off from its original position and reversed the plain packaging policy,” he said.

Santiago said the Government should not buckle under pressure from the tobacco industry and stressed that the ministry should acknowledge the opinions of health groups.

“The tobacco industry and lobby groups have cautioned the Government that introducing plain packaging would violate international trade laws.

“It is unacceptable that the ministry chooses to ignore the opinions of health groups and instead listen to business corporations,” he said.

He urged the ministry to keep to its plan and implement plain packaging ahead of the World Health Organisation’s Tobacco Day.

The ministry has yet to respond on the issue.