On January 29, HealthJustice Philippines together with the Southeast Asia Tobacco Control Alliance (SEATCA), the World Health Organization, and the Department of Health will hold a forum on achieving inclusive growth in the Philippines through Health Promotion. The event is entitled “Healthy People, Wealthy Nation,” and will feature speakers from the government, the academe, civil society, and international representatives from neighboring countries.

Health Promotion to control and prevent non-communicable diseases (NCDs) is an essential strategy, as these diseases are responsible for 36 million deaths out of the 58 million in 2008, as recorded by the WHO. In the Philippines, an alarming 85,700 die of cancer every year, 57,864 of heart disease, 18,512 of diabetes, and 13,473 of lung disease, accounting for 61% of reported deaths nationwide. While the Medical Model focuses on disease, wherein the process is to screen, diagnose, and treat; the HP Model focuses on health, with an enabling environment to promote, prevent, and sustain it.

As the NCD epidemic is expected to continually increase in low- and middle-income countries, the Philippines is urged to take action in preventing and controlling NCDs.

The division of social classes is a major cause for the occurrence and outcome of NCDs as the poor are more prone to getting sick and are further burdened by the excessive medical bills brought about by those diseases, which tend to be chronic, slow in progression, and of long duration.

“Currently, there is a lack of prioritization and sustainable funding for preventive health care measures like Health Promotion that aim to address these NCDs,” says Dr. Ulysses Dorotheo, Project Director of the Southeast Asia Tobacco Control Alliance (SEATCA) Initiative on Tobacco Tax (SITT) Project. “This forum is intended to demonstrate the socio-economic benefits of investing in promotive and preventive health systems through the experiences of select LGUs and neighboring countries, specifically Thailand and Australia.”

This event will be the first visit of Chulalongkorn University’s Lecturer, Dr. Poranee Laoitthi, from the Department of Preventive and Social Medicine. Dr. Laoitthi was awarded a WHO fellowship for a short course in Community Health Education at the United States of America in 2007. She and her team from Chulalongkorn University have recently conducted a study on the Social Return of Investment of the Thailand Health Promotion Foundation.

“It is truly an honor to welcome Dr. Poranee Laoitthi to the Philippines, a Thai pioneer in Health Promotion efforts. Through successful legislation and policy changes, Thailand has successfully controlled the common risk factors that lead to NCDs,” says Irene Reyes, Managing Director of HealthJustice Philippines. “Our country has much to learn from her insights and experiences, and I sincerely hope that we can establish a broader network of supporters for the campaign of setting up a sustainable funding mechanism and infrastructure for Health Promotion, and making it a priority of the current administration.” ###(HealthJustice, Philippines) 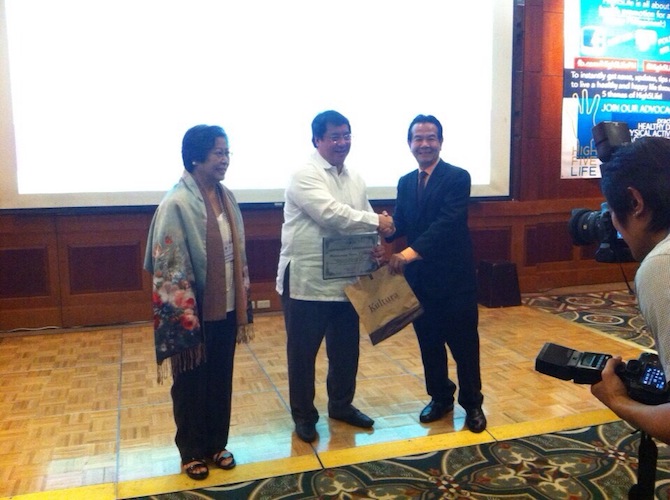 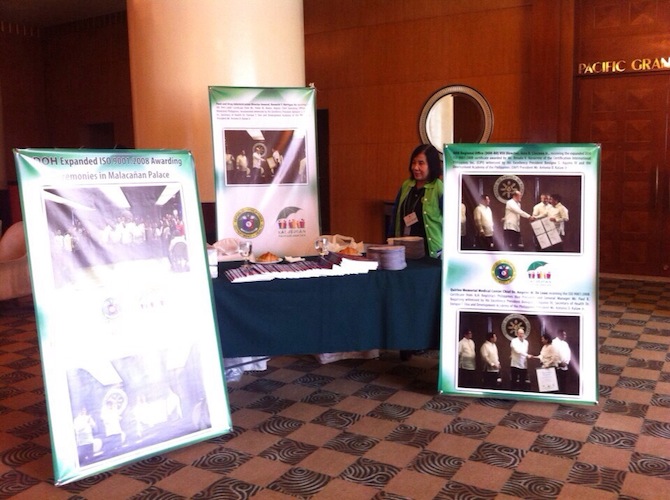 The Department of Health booth 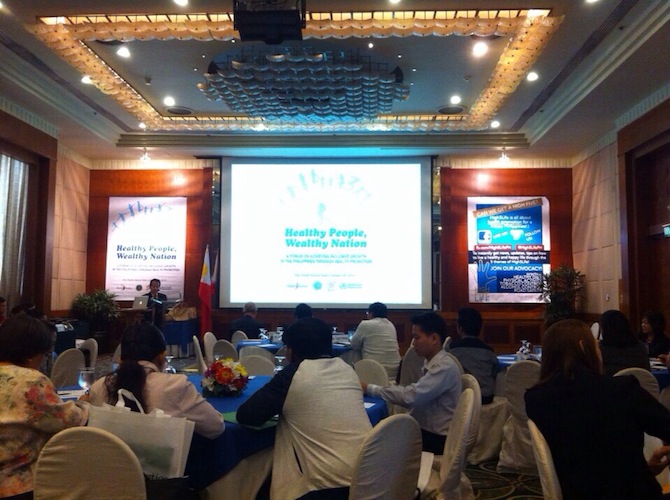 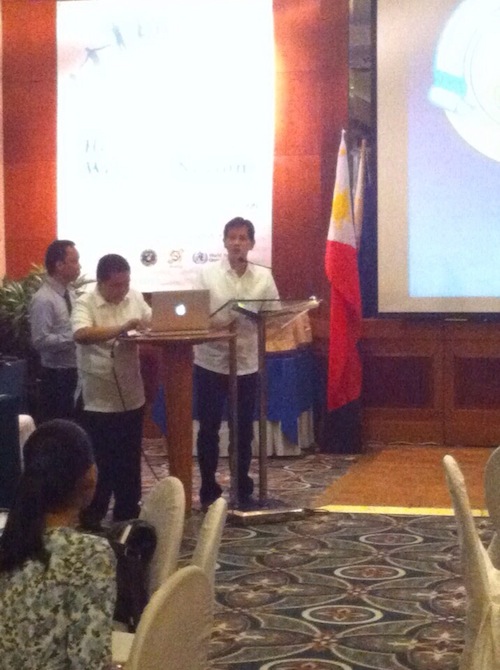 Balanga City Mayor Jose Garcia, speaking about “The experience of LGUs in the delivery of preventive and promotive health services” 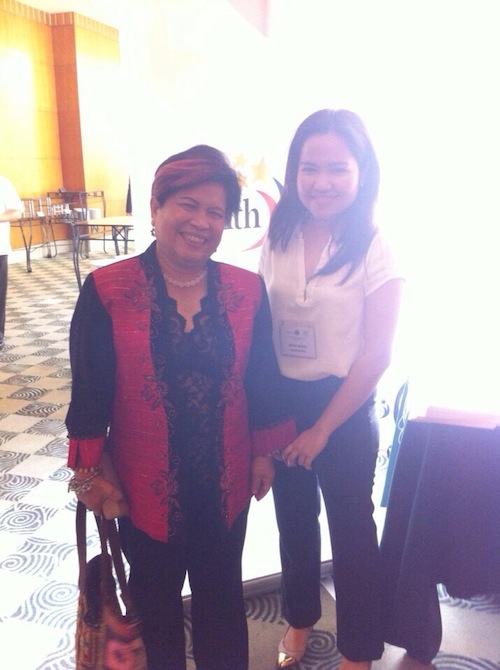 Thank you for the photos by Ms Kim Panuncialman