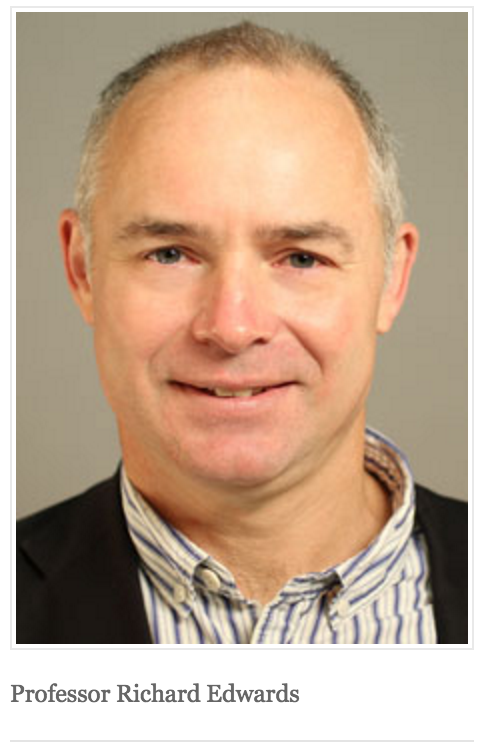 Lead researcher Professor Richard Edwards from the Department of Public Health says they found that the removal of point-of-sale (POS) tobacco displays, accompanied by increased enforcement measures and penalties for selling tobacco to minors, was followed by significant reductions both in experimental and regular smoking. For example, the proportion of children who had tried smoking but were not regular smokers fell, from 23-24% in 2011 and 2012 before the changes, to 17% in 2014. The proportion of smoking students who were buying or trying to buy cigarettes from stores also declined.

“This study provides strong evidence that the removal of prominent point-of-sale displays from almost all New Zealand dairies, petrol stations and supermarkets has protected children from starting to smoke, and has contributed to reducing smoking among schoolchildren to its lowest level for two decades,” says Professor Edwards.

An earlier NZ study, from before the 2012 legislation came into effect, found that children who frequently visited shops that sell tobacco, such as dairies, convenience stores, supermarkets and service stations, were at greater risk of trying smoking. When the researchers compared these findings to the data for 2013, a year after the tobacco display ban was implemented, the effects were eliminated or weakened. This is evidence that frequently visiting stores that sell tobacco is now much less likely to promote smoking among schoolchildren.

The findings contradict the assertions of the tobacco industry that removing point-of-sale displays would not work. Professor Janet Hoek from the Department of Marketing drew parallels with the current debate about tobacco plain packaging.

“The tobacco industry has a history of saying that tobacco control measures won’t work and predicting disastrous effects, even when the evidence suggests otherwise. They are currently making such arguments to oppose the introduction of plain packaging. This study shows once again that the industry is not to be trusted, and that implementing rigorous tobacco control measures will help protect children from becoming smokers and achieve New Zealand’s world-leading Smokefree 2025 goal,” says Professor Hoek.

The study used data from the ASH Year 10 survey – an annual classroom-based survey of around 25,000 Year 10 students that is used to provide national data on smoking among school students in New Zealand. It was published in the journal Tobacco Control, the leading international journal for research into tobacco control policy and practice.

The abstract is available online.