The Norwegian Medical Association wants a smoke-free society by the year 2035. To help reach that goal, the group has proposed a ban on the sale of tobacco products to anyone born after 2000, according to the Local.

Norwegian Medical Association Marit Hermansen told Norwegian newspaperAftenposten that it isn’t a basic right to start using tobacco. “We have long had the policy of phasing out smoking by 2035. This is a measure to achieve this goal. We want a tobacco-free generation,” Hermansen said, according to the Local. “It shouldn’t be forbidden to smoke, but we want young people to not get started with tobacco.”

While the group might propose the ban, getting political support for the idea might prove a more difficult task, but one Hermansen said was not impossible. 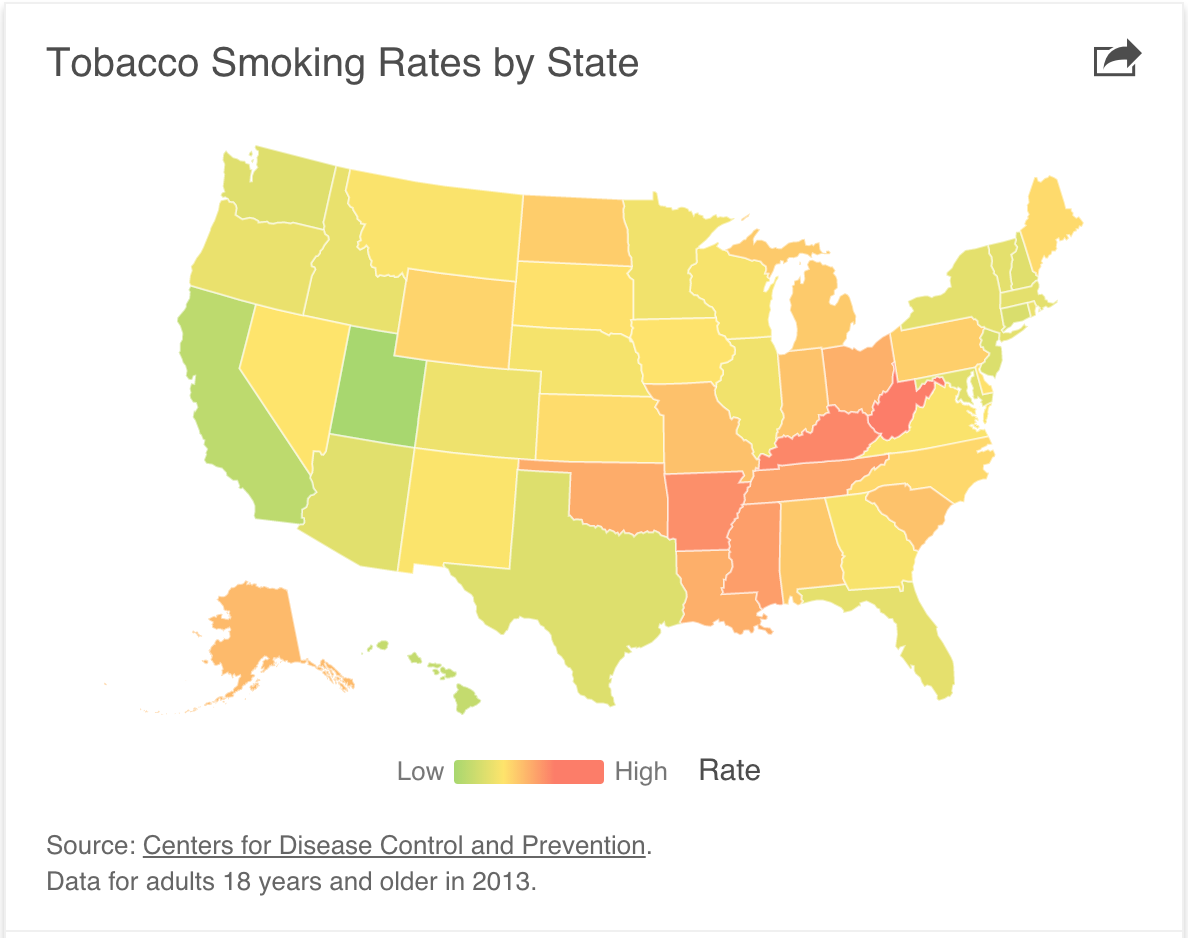 “The [health] minister has said that the main objective is to hinder young people from beginning to smoke. That means that when the new generations come of age, they won’t be able to buy tobacco in Norway,” she said to Aftenposten, via the Local. Aftenposten reported people involved in the health industry in a range of political parties did not find the proposal to be possible in the current climate.

Norway has reduced smoking prevalence by more than half since 1980, according to astudy of figures from 1980-2012. “If more countries were able to repeat the success we have seen in Norway, Mexico, and the United States, we would see much less health loss from smoking,” said Emmanuela Gakidou, University of Washington professor of global health who worked on the study, according to the university website in 2014.

Thirteen percent of Norway smoked daily in 2014, according to the Norwegian statistics bureau. That was down from 21 percent in 2009. The country has taken a number of steps to reduce smoking including banning it in public places and restricting sales and displays.