STATES across Australia are introducing laws that could see a person fined as much as $550 if they do the wrong thing.

AUSTRALIAN smokers have been slapped with another setback after the NSW government announced e-cigarette smokers will face fines of up to $550 if caught smoking in public spaces or public transport.

NSW Parliament passed legislation, the Smoke-free Environment Amendment Bill 2018, that bans vaping from the same spaces in which cigarettes are banned, despite compelling evidence on e-cigarettes and heat-not-burn products published by Public Health England (PHE) that found e-cigarettes are saving thousands of lives each year.

That means no more will bystanders see those big clouds of vapour filling the air.

NSW now joins Queensland, Victoria, Tasmania and the ACT in introducing laws that ban the use of the controversial product from July this year in areas including shopping centres, cinemas, libraries, trains, buses, public swimming pools, parks, sports grounds and outdoor dining areas.

“Put simply, where you are not allowed to smoke cigarettes, you now cannot vape either,” Health Minister Brad Hazzard said in a statement on Thursday.

“The NSW Government is acting now to protect vulnerable bystanders from passive exposure to vapour and if you snub these new laws you risk fines of up to $550.

“Despite claims to the contrary, the jury is still out on the alleged benefits of e-cigarettes. The medical advice from Australian authorities is we need to err on the side of caution.”

The move came on the same night Dr Brad McKay told the ABC’s Matter of Factprogram with Stan Grant that vaping “decreases their risk by about 95 per cent”.

It comes as West Australian Health Minister Roger Cook pushes to increase legal smoking age to 21. According to the Daily Telegraph, a high-level meeting will take place tomorrow in Sydney.

“E-cigarettes are not harm-free, even if there is no nicotine in the liquid. We know the

vapour contains toxins, heavy metals and particle pollution that can cause adverse

“NSW has increasingly low levels of smoking and has seen a reduction from 22.5 per cent in

“In fact, there is emerging evidence that vaping acts as a gateway to smoking, particularly for young people. We will support research to determine the effectiveness and safety of e-cigarettes as a stop smoking aid.”

According to the UK’s National Health Service (NHS), second-hand smoke from cigarettes contains more than 4000 chemicals that are known to cause cancer. Frequent exposure to this smoke, which can last in the air for up to 2.5 hours, increases the risk of lung cancer and heart disease and can be particularly debilitating if continually exposed.

Yet when it comes to vaping, the UK’s “independent expert” report concluded that “there have been no identified health risks of passive vaping to bystanders”.

“The life of the chemicals from vaping is much smaller than smoking, in other words it disappears very quickly,” Dr Mendelsohn, also conjoint Associate Professor at UNSW’s School of Public Health and Community Medicine, told news.com.au earlier this year.

“Cigarette smoke hangs around for ages whereas the chemicals in a vape, because it’s liquid-based droplets, dissipates quite quickly.”

The Therapeutic Goods Administration has not approved any e-cigarette product as an aid to help with quitting smoking.

Dr Mendehlson confirmed research has identified very low levels of chemicals in the air from vaping. Studies of vaping in homes found no discernible effect on air quality, and concentrations of vaping chemicals in vape shops were well below occupational exposure limits and nicotine was undetectable.

“The bottom line is that there is no identified health risk to bystanders.” 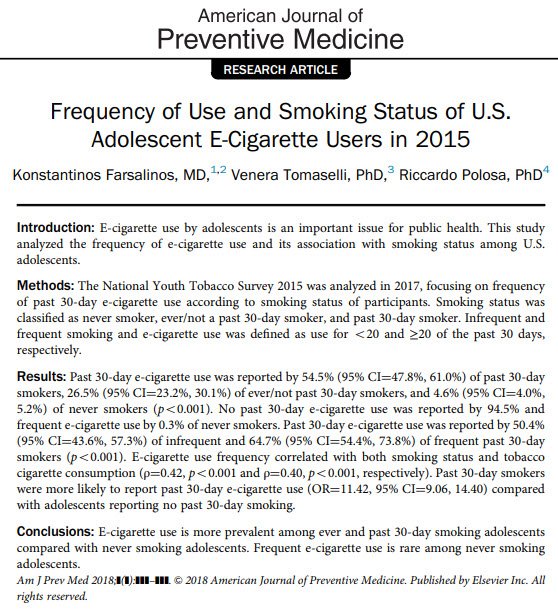 Yet the Cancer Council NSW strongly disagreed, welcoming the ban on ecigarettes and claiming the UK report “lacked scientific rigour”.

“[The] research lacks scientific rigour and has many conflicts of interest in the expert opinions that were canvassed for that research in that many of the people in the group that came to that conclusion have received funding from tobacco companies or ecigarette companies,” Scott Walsberger, Tobacco Control Manager for the Cancer Council NSW, told news.com.au.

“It doesn’t meet the types of rigour we rely on in public health to make decisions about what works and what doesn’t work.

“I think it would be better if we were turning the conversation to what we know does work.

We know public education campaigns that inform smokers of the harms of smoking works.

Chief Health Officer Dr Kerry Chant said there is evidence of potential health risks from e-cigarette vapours, even when there is no illegal nicotine in the e-liquid.

“E-cigarette vapours can contain chemicals, toxins and metals, and some of these substances, like formaldehyde, are already known to cause cancer,” Dr Chant said.

“The National Health and Medical Research Council states e-cigarettes expose both users and bystanders to very small particles which may worsen existing illnesses or increase the risk of developing cardiovascular or respiratory disease.” 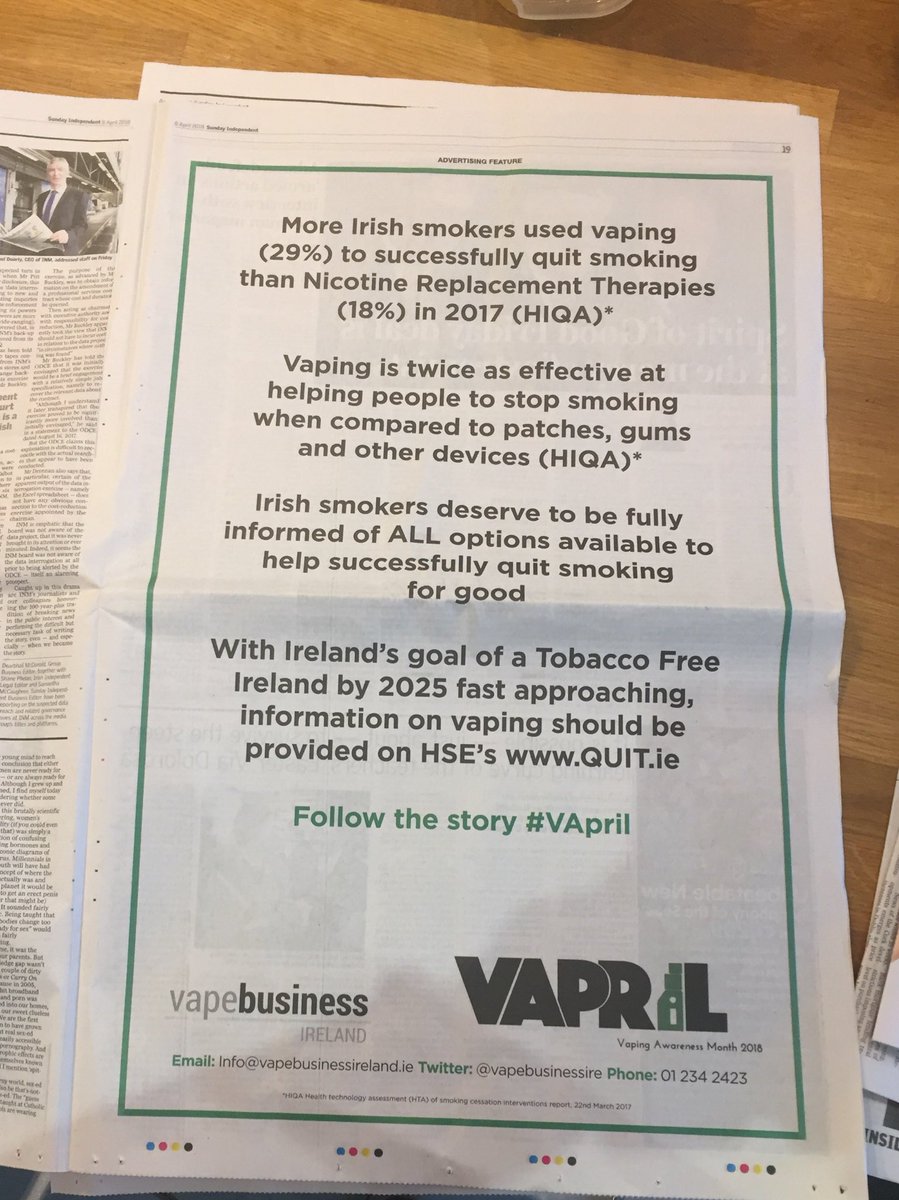 “Increasingly, the global evidence base supports making these products available. This is witnessed by the progressive approach to tobacco harm reduction by law makers in Europe, the United States, Canada and New Zealand.