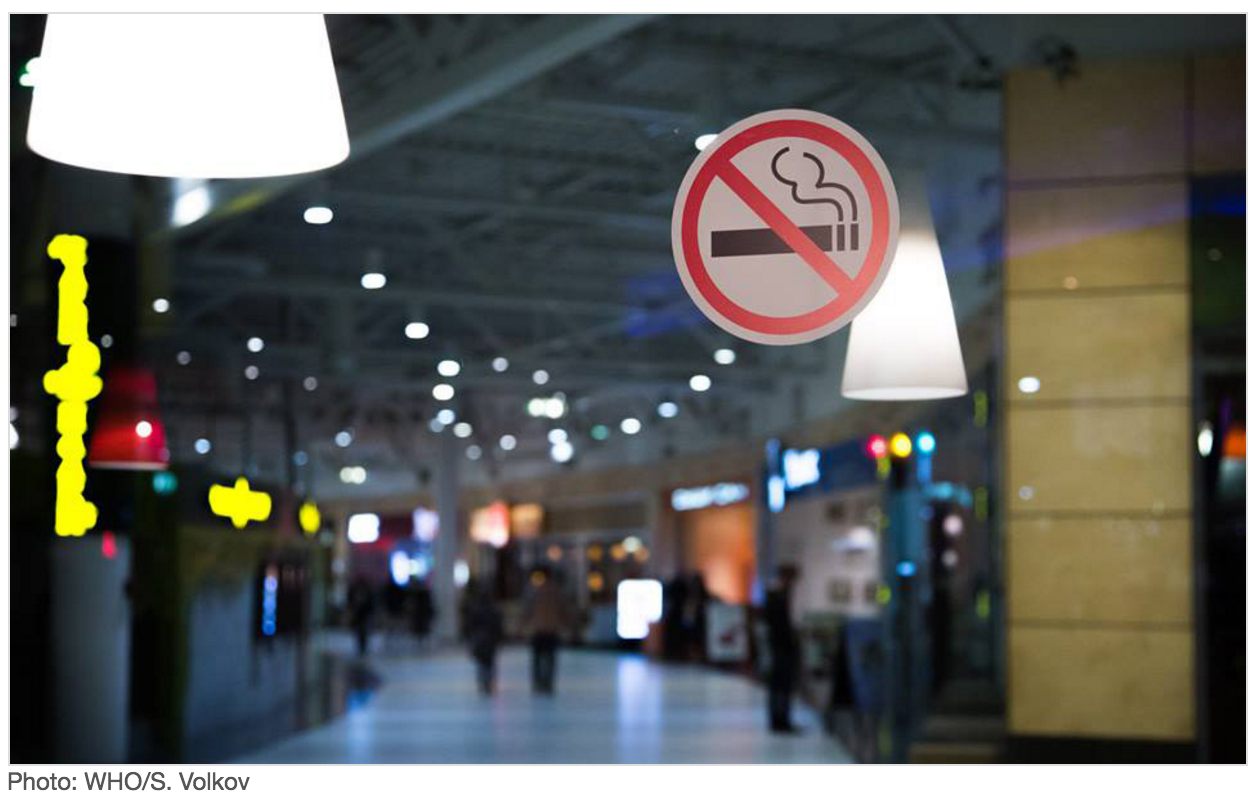 As the global community marks World No Tobacco Day, the United Nations is advocating for the use of plain packaging of tobacco products in an effort to save lives by reducing demand for such products, which kill nearly 6 million people every year.

“Tobacco use is one of the largest causes of preventable non-communicable diseases, including cancers, heart and lung disease,” UN Secretary-General Ban Ki-moon said in hismessage on the Day, which is observed annually to highlight the health risks associated with tobacco use and to advocate for effective policies to reduce tobacco consumption.

“On this World No Tobacco Day, I call on Governments around the world to get ready for plain packaging,” he added.

As laid out in the World Health Organization (WHO) Framework Convention on Tobacco Control, the plain packaging of tobacco products entails restricting or prohibiting the use of logos, colours, brand images or any promotional information other than brand and product names displayed in a standard colour and font.

In his message, the UN chief also highlighted that Sustainable Development Goal 3 aims to “ensure healthy lives and promote well-being for all at all ages.”

As part of that approach, he noted that Governments have committed to strengthen the implementation of the WHO Framework Convention on Tobacco Control in all countries to reduce the proportion of people who use tobacco.

The Framework Convention on Tobacco Control entered into force in February 2005. Since then, it has become one of the most widely embraced treaties in the history of the UN, with 180 Parties, covering 90 per cent of the world’s population.

Along those lines, Dr. Margaret Chan, WHO Director-General, noted in hermessage on the Day that tobacco packaging is a form of advertising and promotion that often misleads consumers and serves to hide the “deadly reality of tobacco use.”

“Now, WHO is drawing attention to the role of plain packaging of tobacco products as part of a comprehensive approach to tobacco control, including comprehensive bans on advertising, promotion and sponsorship and graphic health warnings. We do this for a very good reason: plain packaging works,” she stressed. 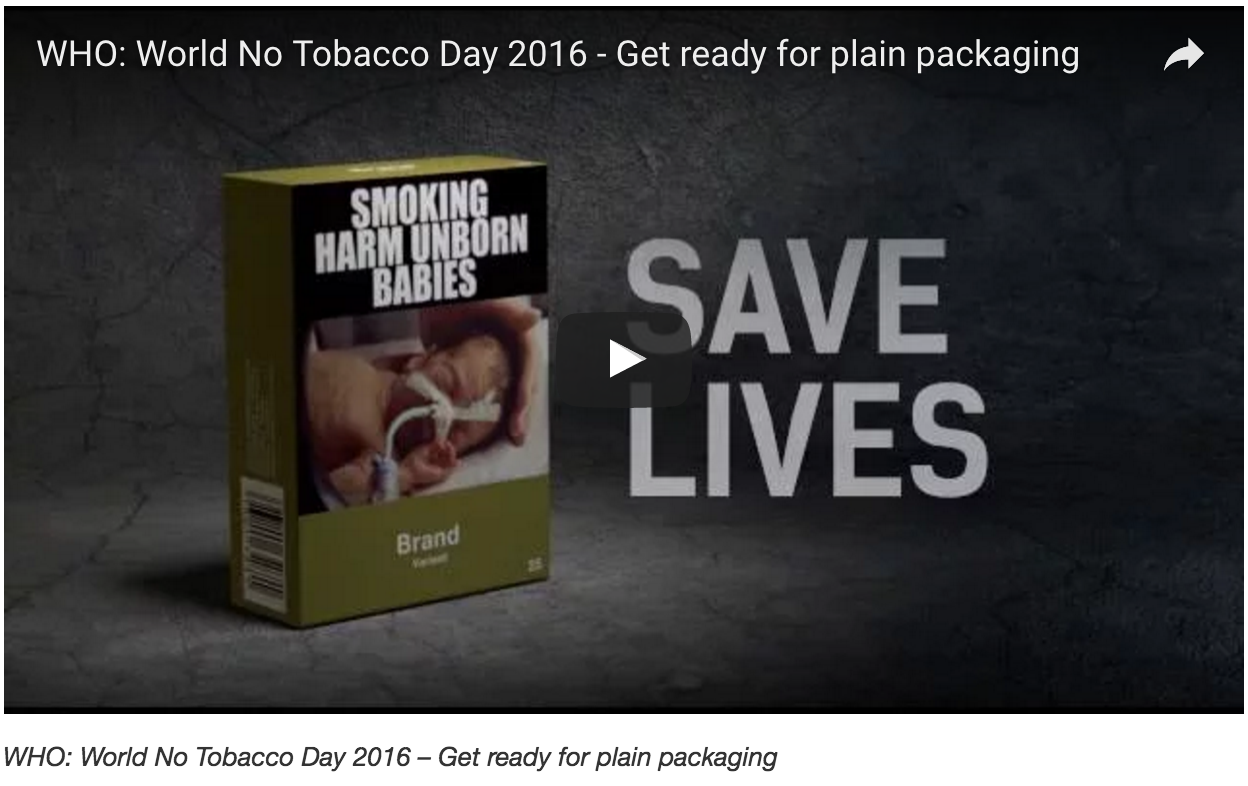 Dr. Chan highlighted that new evidence from Australia, the first country to fully implement plain packaging, shows that changes to tobacco packaging there led to more than 100,000 few smokers in the country in the first 34 months since implementation in 2012.

“The evidence tells us that plain packaging reduces the attractiveness of tobacco products,” Dr. Chan said. “It restricts tobacco advertising and promotion. It limits misleading packaging and labelling. And it increases the effectiveness of health warnings.

The Director-General said that the strength of the evidence had been “rigorously tested,” including recently in the High Court of England and Wales, which rejected all 17 of the industry’s challenges to the United Kingdom plain packaging law.

In doing so, the court stated that some of the tobacco industry evidence was “wholly untenable and resembled diatribe rather than expert opinion,” Dr. Chan said.

The decision came in the same week that arbitrators revealed that they refused to hear a Philip Morris claim against the Australian law on grounds that the company had engaged in an abuse of process in bringing the claim.

“These results are a cause for celebration, but governments must remain vigilant,” the Director-General said.

“We have seen over and over again how industry, fuelled by its deep pockets, has been able to develop new strategies in an attempt to protect profits generated from its deadly products. In the case of plain packaging, it has been the target of a massive tobacco industry misinformation campaign dating as far back as 1993,” she added.

WHO had stood up against that campaign, replacing falsehoods with the facts, Dr. Chan said.

“On this World No Tobacco Day, we are telling the world to get ready for even more comprehensive tobacco control,” she concluded.