A new study has warned that a third of all men currently under the age of 20 in China will eventually die prematurely if they do not give up smoking.

The research, published in The Lancet medical journal, says two-thirds of men in China now start to smoke before 20.

Around half of those men will die from the habit, it concludes.

In 2010, around one million people in China died from tobacco usage. But researchers say that if current trends continue, that will double to two million people – mostly men – dying every year by 2030, making it a “growing epidemic of premature death”.

While more than half of Chinese men smoke, only 2.4% of Chinese women do. 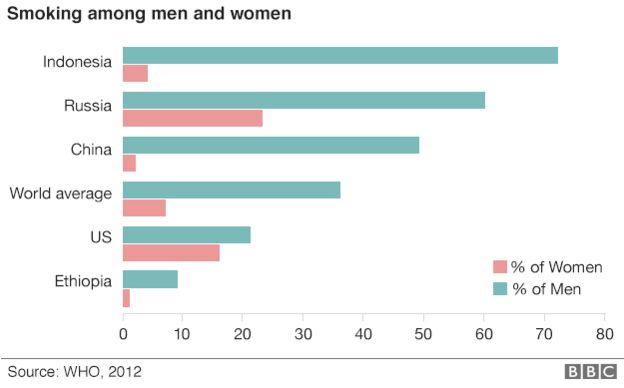 The study was conducted by scientists from Oxford University, the Chinese Academy of Medical Sciences and the Chinese Center for Disease Control.

But co-author Richard Peto said there was hope – if people can be persuaded to quit.

“The key to avoid this huge wave of deaths is cessation, and if you are a young man, don’t start,” he said. 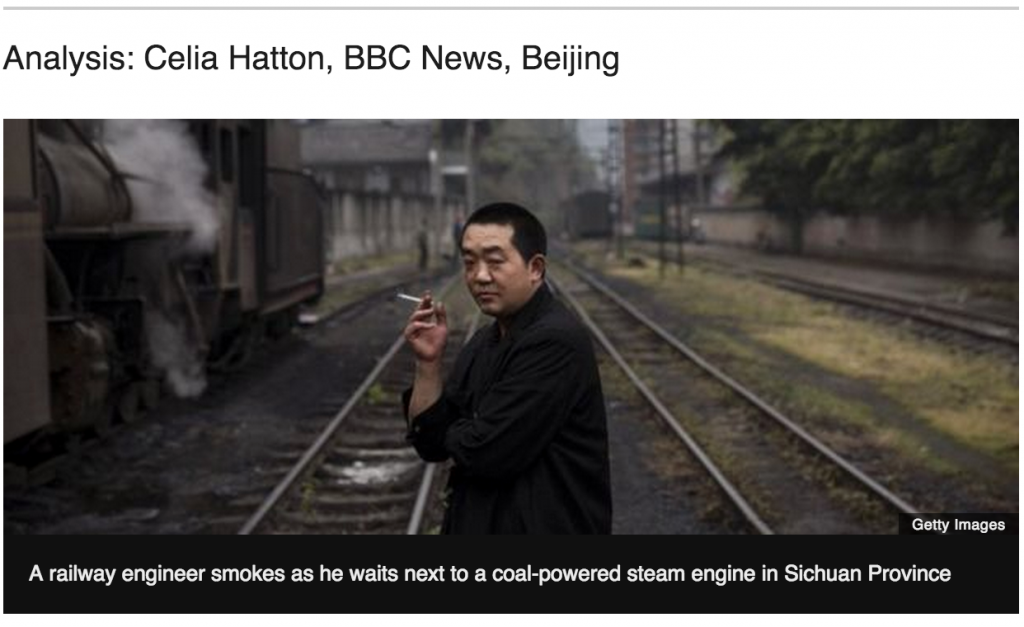 In many parts of China, meals often fit a comfortable pattern. After putting down their chopsticks, men commonly push their chairs back from the table and light cigarettes. No wonder China has struggled to impose a smoking ban in public places. Here, relationships are often built amid clouds of smoke.

Expensive brands of cigarettes, often decorated with gold detailing on the cartons, are given as gifts. And ordinary brands are affordable to all but the very poor, costing just 2.5 yuan ($0.4; £0.25) a pack.

In a country where smoking is so ingrained in daily life, few understand the harmful effects of tobacco use. According to the World Health Organization, only 25% of Chinese adults can list the specific health hazards of smoking, from lung cancer to heart disease.

Perhaps it should come as no surprise, then, that only 10% of Chinese smokers quit by choice. Instead, most are forced to give up their cigarettes because they’re too sick to continue.

The country that will not quit smoking

While smoking rates have fallen in developed countries – to less than one in five in the US – they have risen in China, as cigarettes have become more available and consumers richer. 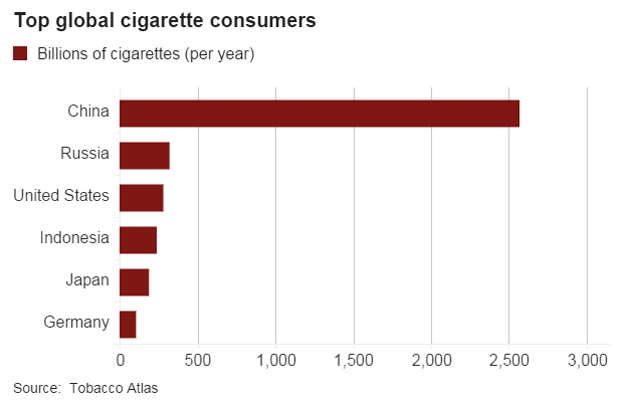 More than 300 million people – about a quarter of the population – smoke, with the average smoker consuming 22 cigarettes a day.

Authorities have shown concern over the rise, with Beijing even introducing apublic smoking ban. But efforts have been hampered by the habit’s popularity, and its usefulness as a source of tax revenue – the government collects about 428bn yuan (£44bn, $67bn) in tobacco taxes each year.

Globally, tobacco kills up to half of its users, according to the World Health Organization. 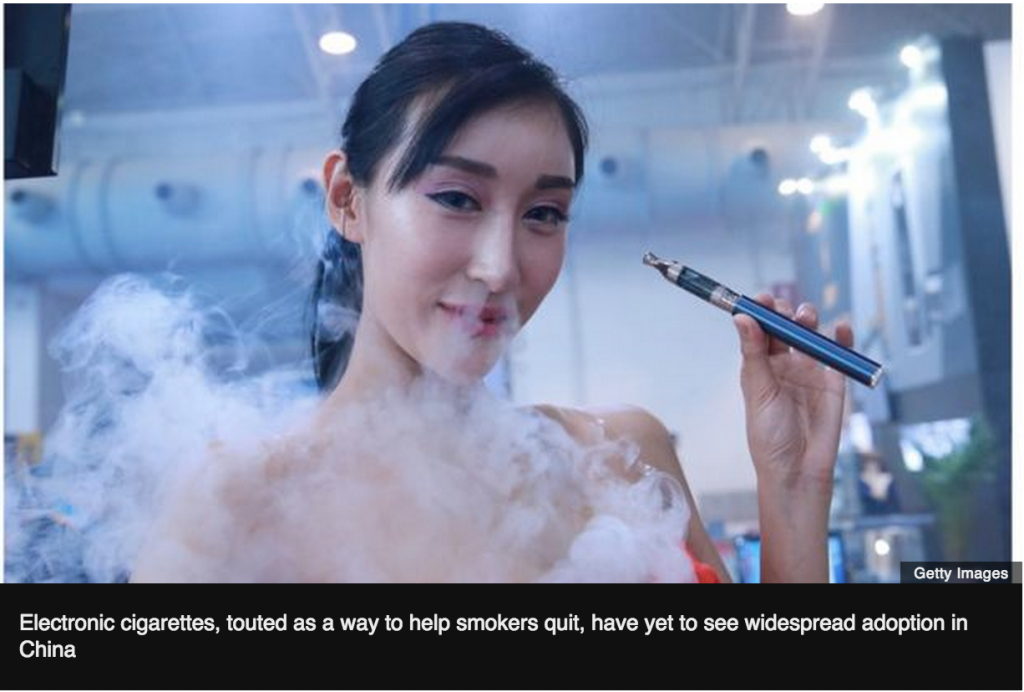