Skip to content
3 October 2016
COMPLIANCE with the rule requiring tax stamps affixed on all cigarette packs dropped to a low of 75.1 percent in September, latest World Bank data showed.
This was monitored during the week of Sept. 18, before moving up to 85.2 percent on Sept. 25, according to the World Bank Philippines sin tax dashboard on the Department of Finance website.
From compliance rates consistently above 90 percent since December last year until August, the number of compliant packs slid to 88.5 percent during the week of Sept. 4 before improving to 91.8 percent on Sept. 11.
Based on Sept. 25 data, brands Camel, Champion, LA, Mark and Plaza reported high tax stamp presence, with about 100 percent of products bearing stamps.
Fortune and More were both within the 80-90 percent compliance range; Hope and Marlboro, 70-80 percent; Mighty, 60-80 percent; and Philip Morris, 40-80 percent. The data also showed less than 10 percent of Boss packs monitored had tax stamps during the week of Sept. 25. In terms of retail venues, tax stamp presence was high in Pampanga (100 percent), Quezon (100 percent) and Bulacan (98.7 percent).Metro Manila was at an 83-percent compliance rate.

In the provinces of Negros Oriental, Nueva Vizcaya and Pangasinan, the monitored cigarette packs had no tax stamps.

Since late 2014, the Bureau of Internal Revenue (BIR) has been implementing the Internal Revenue Stamps Integrated System (Irsis) on tobacco products, aimed at ensuring collection of correct excise taxes.

The BIR under then Commissioner Kim S. Jacinto-Henares tightened its monitoring of cigarette firms’ tax payments through Irsis, especially after tens of thousands of unstamped packs were confiscated in provinces such as Batangas and Nueva Ecija last year.

The BIR also intensified its monitoring not only of cigarettes products but also their manufacturers and sellers. The country’s biggest tax-collection agency had conducted on-the-spot surveillance of tobacco products in production and storage facilities as well as in retail outlets. 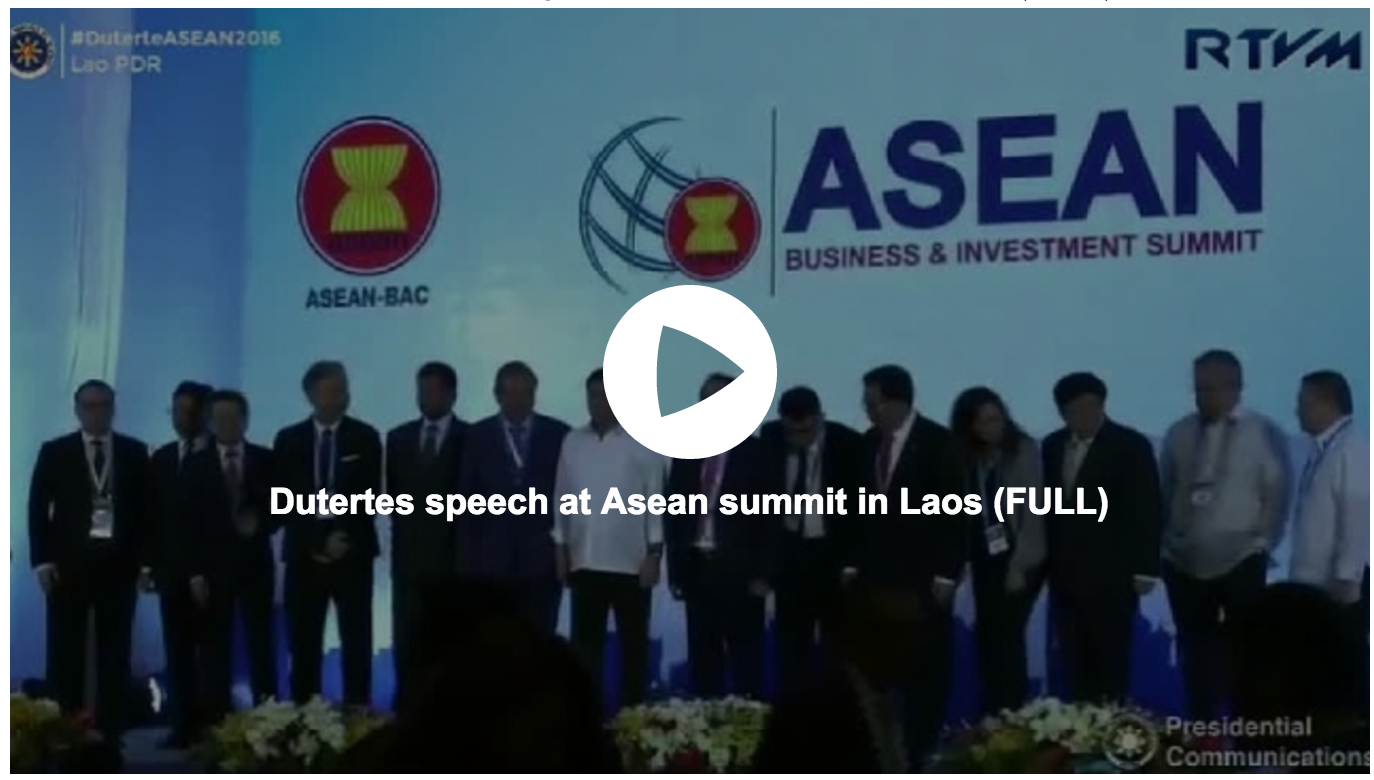