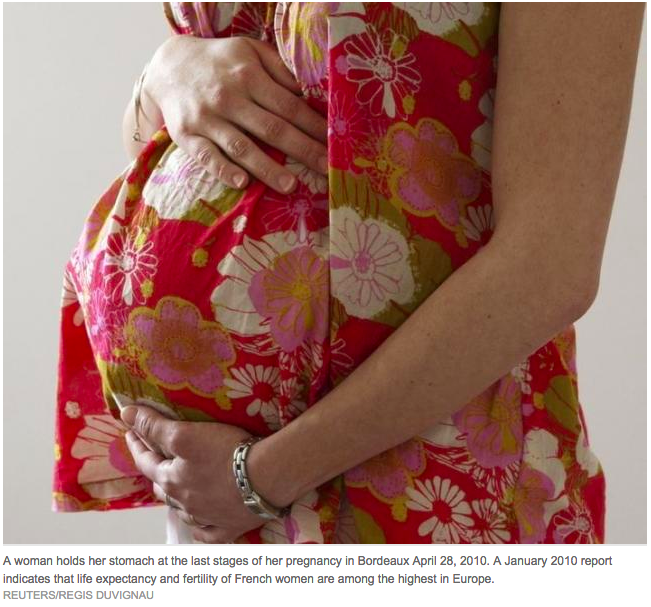 (Reuters Health) – In a small U.S. study, nearly half of all pregnant women surveyed did not think electronic cigarettes contain nicotine or know that the devices can be addictive.

Almost half of the group of 316 pregnant women also believed e-cigarettes were less harmful to their fetuses than traditional cigarettes, when in fact the safety of using e-cigarettes while pregnant has not been determined, researchers say.

Victoria Coleman-Cowger, one of the studys authors, said in an email that while e-cigarette use has increased considerably over the past few years, many people, including pregnant women, are not well informed about them.

Our hope . . . was to gain a better understanding of how and how much e-cigarettes are being used by pregnant women, perceptions surrounding their use (including perceived risks of use), and motivations for use, said Coleman-Cowger, the principal research scientist at Battelle Public Health Center for Tobacco Research in Baltimore, Maryland.

The study team recruited pregnant women being treated at a University of Maryland outpatient clinic for an anonymous survey. Participants answered questions about their smoking history, knowledge about the harms of cigarettes and e-cigarettes and their attitudes toward e-cigarettes.

The researchers found that 42 women, or 13 percent of participants, said they had ever used e-cigarettes, while only 2 women reported currently using e-cigarettes daily.

Among those who had ever used e-cigarettes, three out of four women said they did so because the devices were less harmful than traditional cigarettes and about the same number said they used the devices to help them quit smoking.

Pregnant women who had ever used e-cigarettes were more likely than non-users to believe they are less harmful than traditional cigarettes to both themselves and their baby, the study team reports in the Journal of Addiction Medicine.

Although much of the harm from smoking comes from the burning of tobacco, the nicotine in e-cigarettes is a health hazard in its own right, and may also have a negative effect on pregnancy outcomes, the study team points out.

In previous research on smokeless tobacco, pregnant women who used it were more likely to experience preterm birth, low-birthweight babies and stillbirth than non-users, the authors note.

Dr. Michael Weaver, medical director at the Center for Neurobehavioral Research on Addiction at the University of Texas in Houston, said that nicotine use can lead to heart disease and other heart problems.

Weaver, who was not involved in the new study, added in an email that the electronic cigarette is not regulated in the U.S. and has not undergone much research and testing like other consumer products.

Weaver also warned that there are no long-term studies on the health effects of e-cigarette vapor.

Pregnant women may also be misguided about how useful electronic cigarettes are in helping to quit smoking, Coleman-Cowger said.

We do not know conclusively the impact of e-cigarette use, and using e-cigarettes during pregnancy may not reduce risks as commonly perceived, she said.

Abstinence from all tobacco and nicotine products is still the best recommendation for pregnant women, Weaver said.