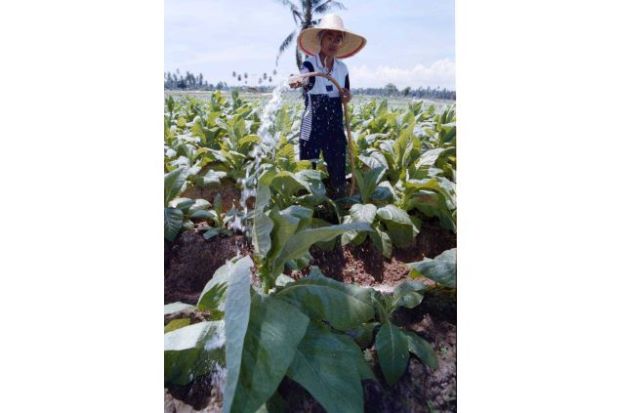 It cautioned against agreeing to “alternative watered-down proposals” and complex alternatives to Malaysia’s proposal of a tobacco carve-out.

This would prevent a “balloon-squeezing effect”, meaning loopholes might be covered in one area only to surface in another, it said.

“A simple carve-out such as the one Malaysia proposed would ensure that none of the TPP’s ‘21st century provisions’ would be allowed to augment the tobacco company’s arsenal at the expense of public health.

“In the South-East Asian region, we have witnessed how tobacco companies have constantly http://skylitecellars.com/ used trade and investment rules, directly and indirectly through governments, to pressure the government not to proceed with planned life-saving tobacco control measures,” it said in a statement.

Seatca pointed out that there were 10 chapters in the trade pact which could restrict the Government’s ability to adopt tobacco control policies, including on intellectual property, technical barriers to trade, transparency and cross-border services.

The United States is the only country out of the 12 currently negotiating the TPP that is not a party to the World Health Organisation’s Framework Convention on Tobacco Control (FCTC).

The FCTC aims to reduce tobacco use and is the only public health treaty established to regulate a consumer product in order to curb the global tobacco epidemic.

The other negotiating parties are Australia, Brunei, Canada, Chile, Japan, Malaysia, Mexico, New Zealand, Peru, Singapore and Vietnam. All have committed to accelerating the implementation of the FCTC.

“The Asean region has around 127 million or 10% of the world’s smokers, half of whom will die prematurely from smoking-related diseases. The transnational tobacco companies have targeted several countries in Asean as their cash cows and growth engines,” said SEATCA.

In addition, 45 US state attorney-generals under the National Association of Attorney-Generals wrote to the United States Trade Representative’s Office in January, urging it to exclude tobacco from the TPP agreement entirely.