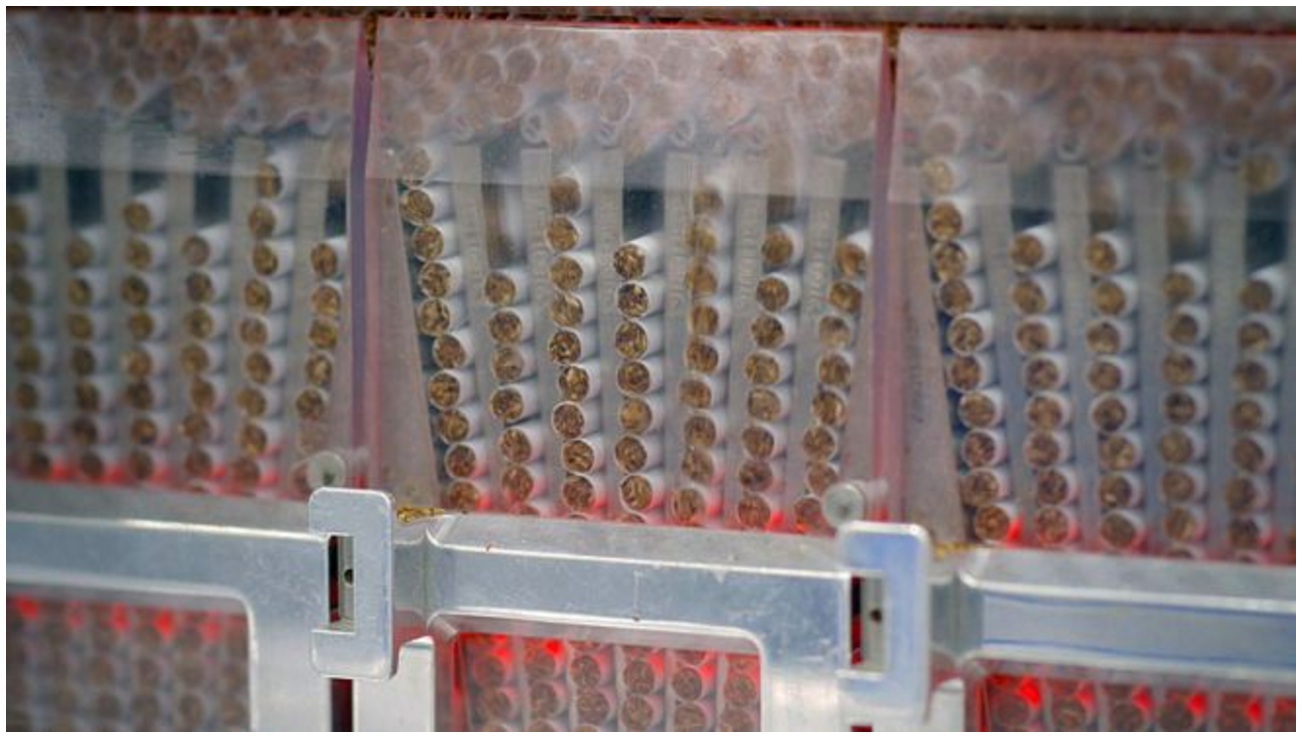 BAT says it conducts its business with honesty, integrity and transparency, and has strict anti-bribery rules. But the BBC obtained hundreds of documents that reveal how BAT employees bribed politicians, public officials and even people working for a rival company in Africa. The documents appear to show:

BAT says it is committed to the “highest standards of corporate conduct and transparency” and its anti-bribery rules are “strictly enforced”.

It told Panorama: “The truth is that we do not and will not tolerate corruption, no matter where it takes place.”

In 2012, BAT lobbyist Julie Adell-Owino arranged bribes totalling US$26,000 for three public officials in Rwanda, Burundi and the Comoros Islands. All three officials were connected to a United Nations effort to reduce the number of tobacco related deaths, the Framework Convention on Tobacco Control.

In one document from a UK employment tribunal, BAT describes the payments to these officials as “unlawful bribes”.

In one email, Adell-Owino requests that US$3,000 be paid to Godefroid Kamwenubusa, an official at Burundi’s Ministry of Health and one of its representatives to the FCTC.

Adell-Owino explains that the payment was because Kamwenubusa “supported us at the INB”- a reference to the FCTC’s Intergovernmental Negotiating Body. The fifth session of the INB met in Geneva between 29 March and 4 April 2012 to agree a draft protocol on illicit trade of tobacco products. Kamwenubusa attended it.

The email says the payment was also for “the draft TCB… that the minister has”. TCB stands for Tobacco Control Bill, so this is a bribe to undermine an anti-smoking law.

Eight days later, a contractor emails a BAT employee, saying: “The guy can accommodate any amendments before the president signs.”

The following month, Kamwenubusa emailed a copy of the draft tobacco bill to a BAT email address.

Kamwenubusa denied taking $3000 from BAT and says the emails are “not official”.

But in documents submitted to an employment tribunal, BAT described the payment as one of a series of “unlawful bribes”.

In May 2012, Adell-Owino requests US$10,000 be paid to Bonaventure Nzeyimana, an official at Rwanda’s Ministry of Health official and a former FCTC representative.

Another email says the payment is in exchange for “draft regulations being prepared.” Although Adell-Owino is using a pseudonym and an anonymous email address, she signs this email “Julie”.

A contractor working for BAT reports back that Nzeyimana asked for US$20,000 instead.

A bank transfer document shows the $20,000 being paid.

Bonaventure Nzeyimana said the payment was nothing to do with tobacco or BAT.

But in documents submitted to an employment tribunal, BAT described the payment as one of a series of “unlawful bribes”.

One document shows that in May 2012, Adell-Owino requested a payment of $3,000 be made to Chaibou Bedja Abdou, an FCTC representative for the Comoros Islands. The documents do not detail precisely what this payment was for, but BAT has described the payment as one of a series of “unlawful bribes”.

Chaibou Bedja Abdou told Panorama: “I have never received any money from BAT and no-one can prove that I have signed any document in receipt of anything whatsoever.”

In July 2012, Adell-Owino requests the purchase of a business class plane ticket to London for the use of the wife of Kenya’s former minister for trade, Moses Wetangula. The email says Wetangula will be “hosted at Globe House” – BAT’s London headquarters.

Adell-Owino’s email said the transaction should be “paperless” and there should be “no receipts if any in his name”.

When Panorama asked Mr Wetangula about the email, he said he was “shocked” and “upset” and would take legal action against anybody circulating “such a crude rumour” against him. He said: “I did not receive any ticket or any money… I never had dealings with BAT.”

But in documents submitted to an employment tribunal, BAT described the purchase of the plane ticket as a one of a series of “unlawful bribes”.

Former BAT lobbyist Solomon Muyita was fired by BAT in Uganda in 2013 after he was accused of giving cash gifts to 50 people, including seven MPs. He says he was following company orders and is suing BAT for wrongful dismissal. The company says Muyita is lying.

In court in August 2015, Muyita alleged that David Bahati, one of the MPs behind Uganda’s new tobacco control law, was being paid by BAT.

Muyita’s witness statement says that Bahati was “… recruited by BAT Uganda to infiltrate, influence and spy on the cohort of anti-tobacco activists.”

This internal BAT report shows that in March 2011 BAT met with the MP. It suggests BAT was using him to gather intelligence on anti-smoking activists and influence the drafting of the Bill. It says the MP told BAT he supported “…having most of our views accommodated in the proposed tobacco law”.

BAT says: “Our accusers in this programme left us in acrimonious circumstances and have a vendetta against us, clearly demonstrated by the false picture they present of how we do business.”

Thanks to the University of Bath Tobacco Control Research Group.