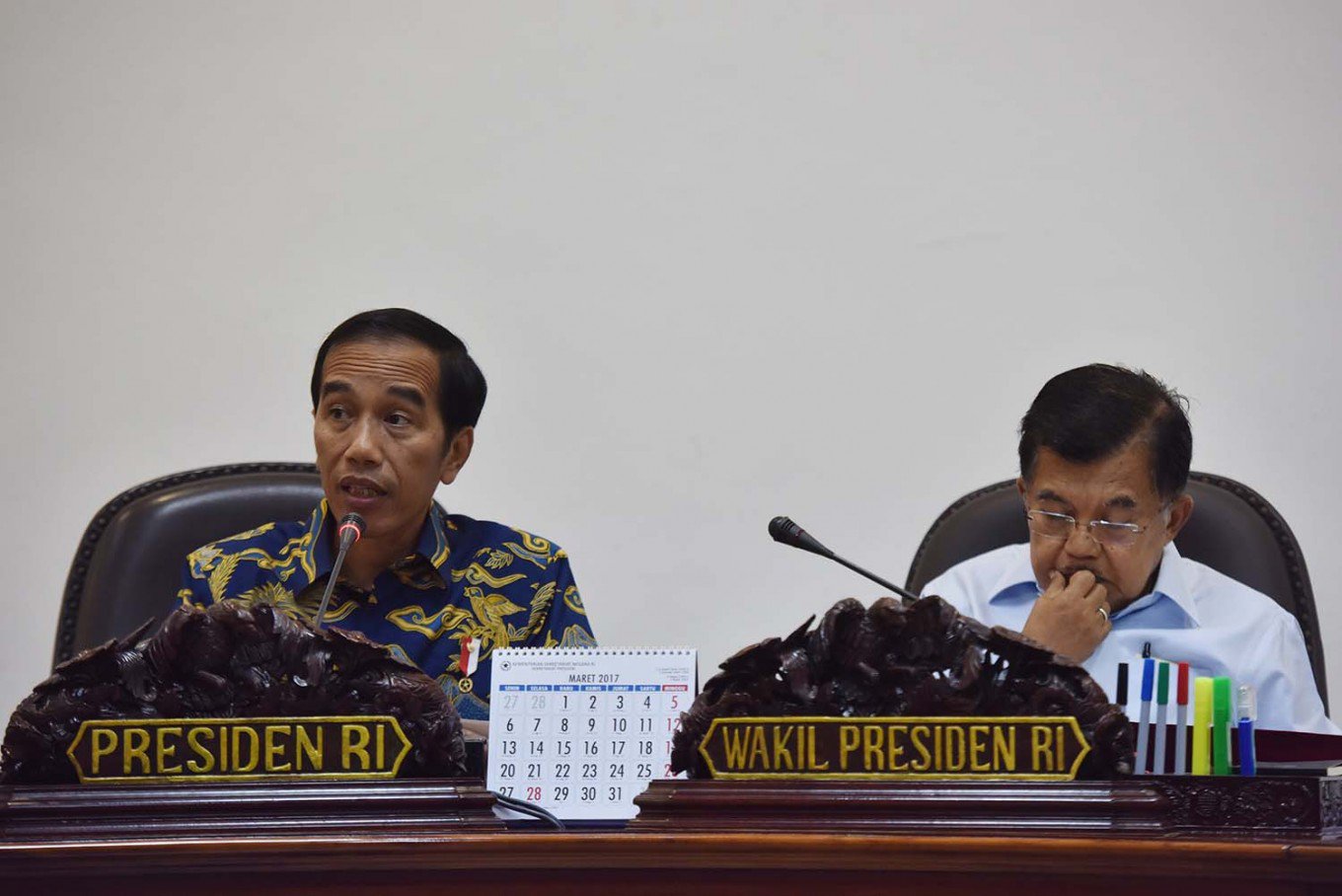 An expert has warned that the deliberation of the tobacco bill is not worth being continued because it contradicts several prevailing laws.

Among the laws he said the bill contravened were Law No.36/2009 on Health and Law No.19/2013 on the Protection and Empowerment of Farmers.

Prijo further said doctors and health practitioners had rejected the tobacco bill. They had made a petition they had submitted to President Joko “Jokowi” Widodo.

Prijo said that if the tobacco bill was passed into law, there was likely to be an increase in the number of smokers in Indonesia. “It is stated in the bill that cigarette packs will only carry written health warnings like before.” he added

Prijo said pictorial health warnings had in fact been regulated in the 2009 Health Law and Government Regulation No.109/2012 on the Security of Materials with Addictive Substances.

After expressing his rejection of the bill, President Jokowi finally agreed to discuss the tobacco bill with the House, for which he issued a presidential letter on the bill.

Law and Human Rights Minister Yasonna Laoly said the change in the government’s stance toward the Tobacco Bill, as reflected in the presidential letter, occurred following a talk between representatives of the government and the House on Monday. However, the minister said, the government had not yet decided whether they agreed with the substance of the tobacco bill. (mrc/ebf)