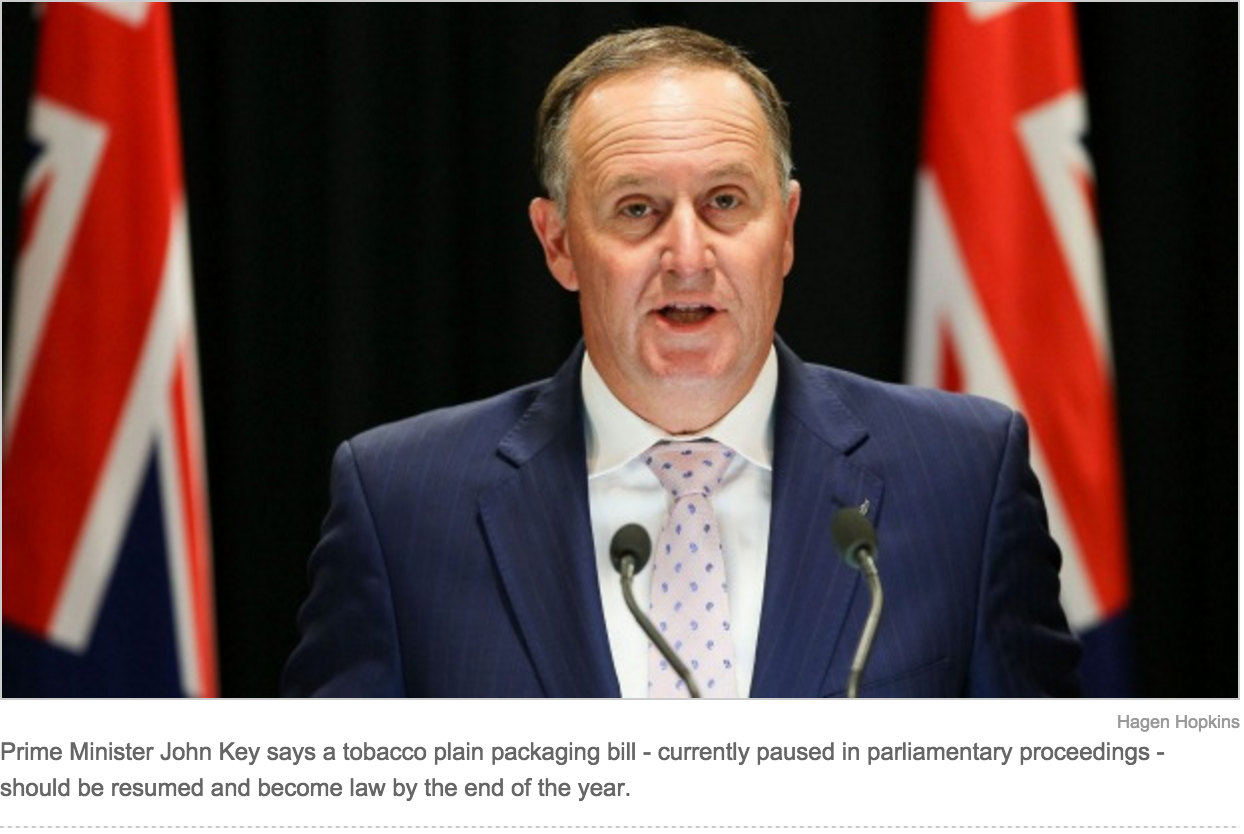 A law that would force tobacco companies to wrap their cigarettes in plain packaging could be in action by the end of the year.

Prime Minister John Key has confirmed a bill, on pause partway through the parliamentary process, would be resumed and he expected it to become law “sooner as opposed to later”.

His comments come off the back of a recent success had by the Australian Government, who have been locked in legal action over its attempts to introduce a plain packaging law. 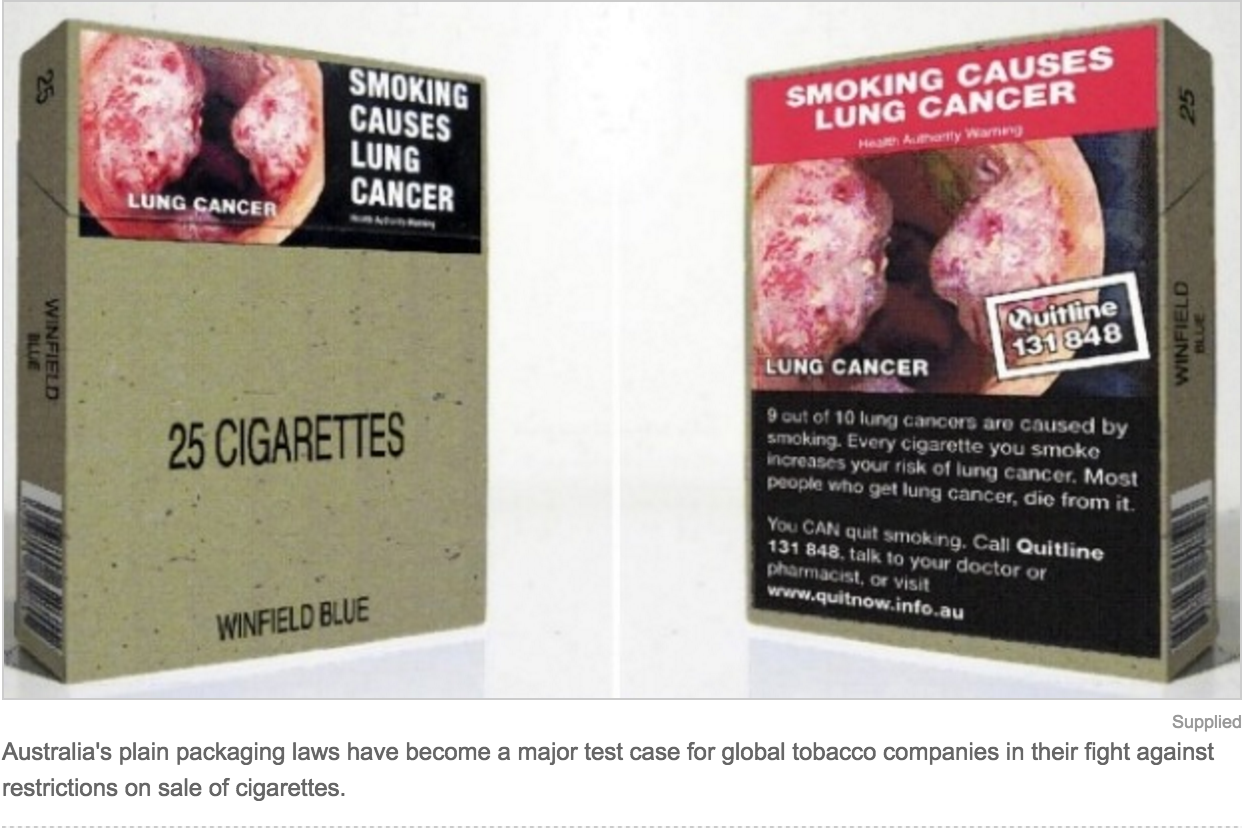 Late last year, US tobacco company Philip Morris failed in a legal challenge against the law – brought about under a bilateral free trade agreement Australia has with Hong Kong.

The New Zealand Government was watching the action, and held up its own bill – currently at the select committee stage – while it awaited the outcome of Australia’s court case.

“It was waiting, and I think the view I initially took was given Australia was in the middle of this court case it probably didn’t make sense for us to embark on that, and then potentially face exactly the same costs for the taxpayer in defending another legal action.”

But Key said he was confident New Zealand was on firm legal ground.

“Late last year I asked for advice on that matter, and the advice I got back was that they felt we were on very firm ground and didn’t feel there was really any issues.

“A number of other have moved on plain packaging and were doing so without court cases being brought against them,” he said.

“We’re feeling a lot more confident about that and the bill’s now progressing through and it’s my expectation it will become law at some point.”

Key said in New Zealand’s free trade agreements, and also the yet-to-be-ratified Trans-Pacific Partnership, legislating for issues such as public health was explicitly carved out.

Eventually the legislation would see all branding removed from all tobacco products, aside from the name of the variation in small plain type, with large warnings about the risks posed by smoking.