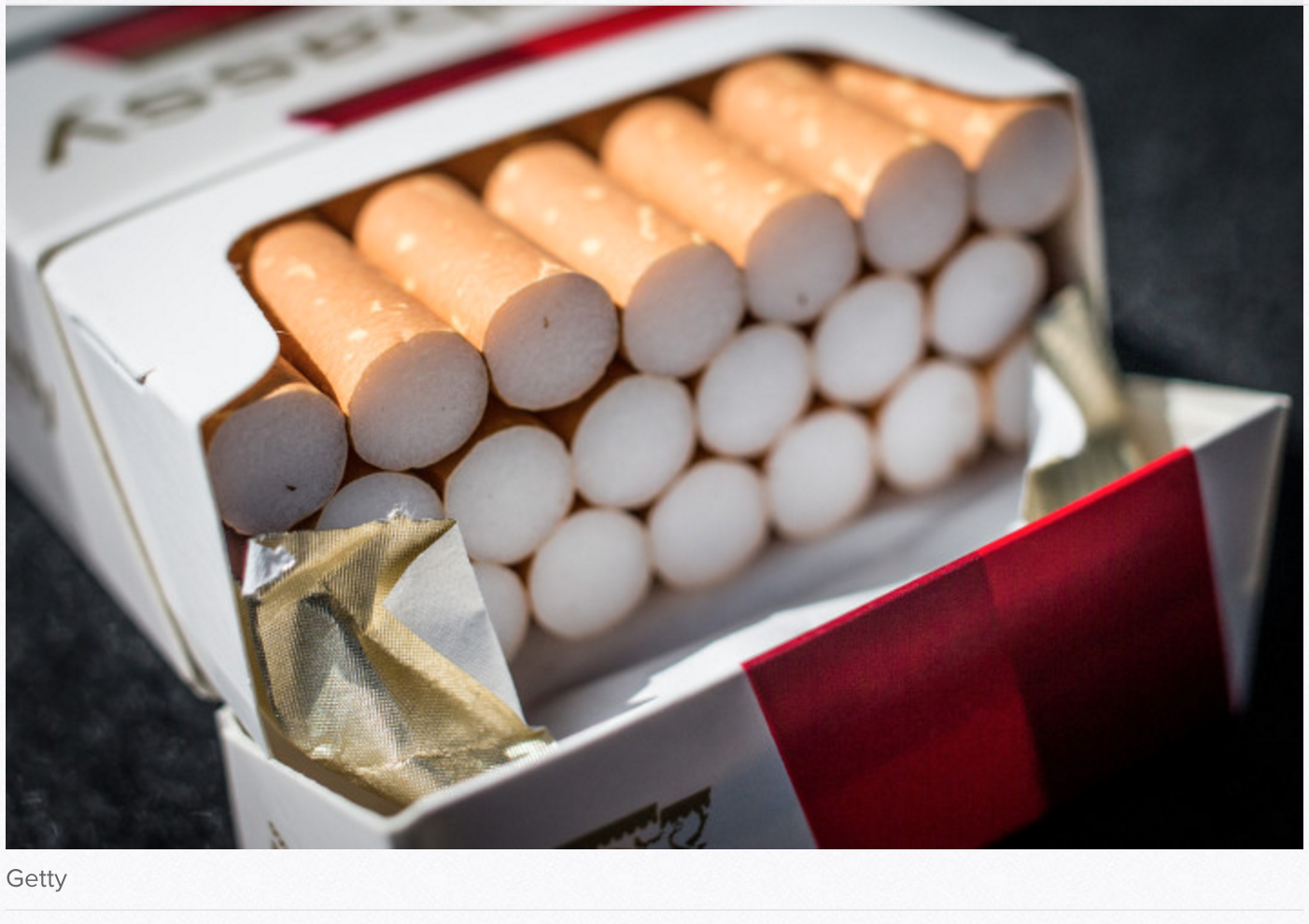 Top official tells Commission to steer clear of the industry as it works on new smuggling controls.

The United Nations public health agency in charge of tobacco control has warned EU policymakers to keep their distance from industry as they consider reforms to fight cigarette smuggling.

Citing a recent report in POLITICO, Costa e Silva said the “continuation of an illicit trade agreement with a major tobacco company” on the part of the Commission could be in contravention of international commitments, which state that obligations to clamp down on smuggling “shall not be delegated to the tobacco industry.”

One of the letters, addressed to Commission Vice President Kristalina Georgieva and Health and Food Safety Commissioner Vytenis Andriukaitis, points to growing concern over the Commission’s position on two key reform areas, in which the Commission is considering working closely with the world’s four largest tobacco companies. 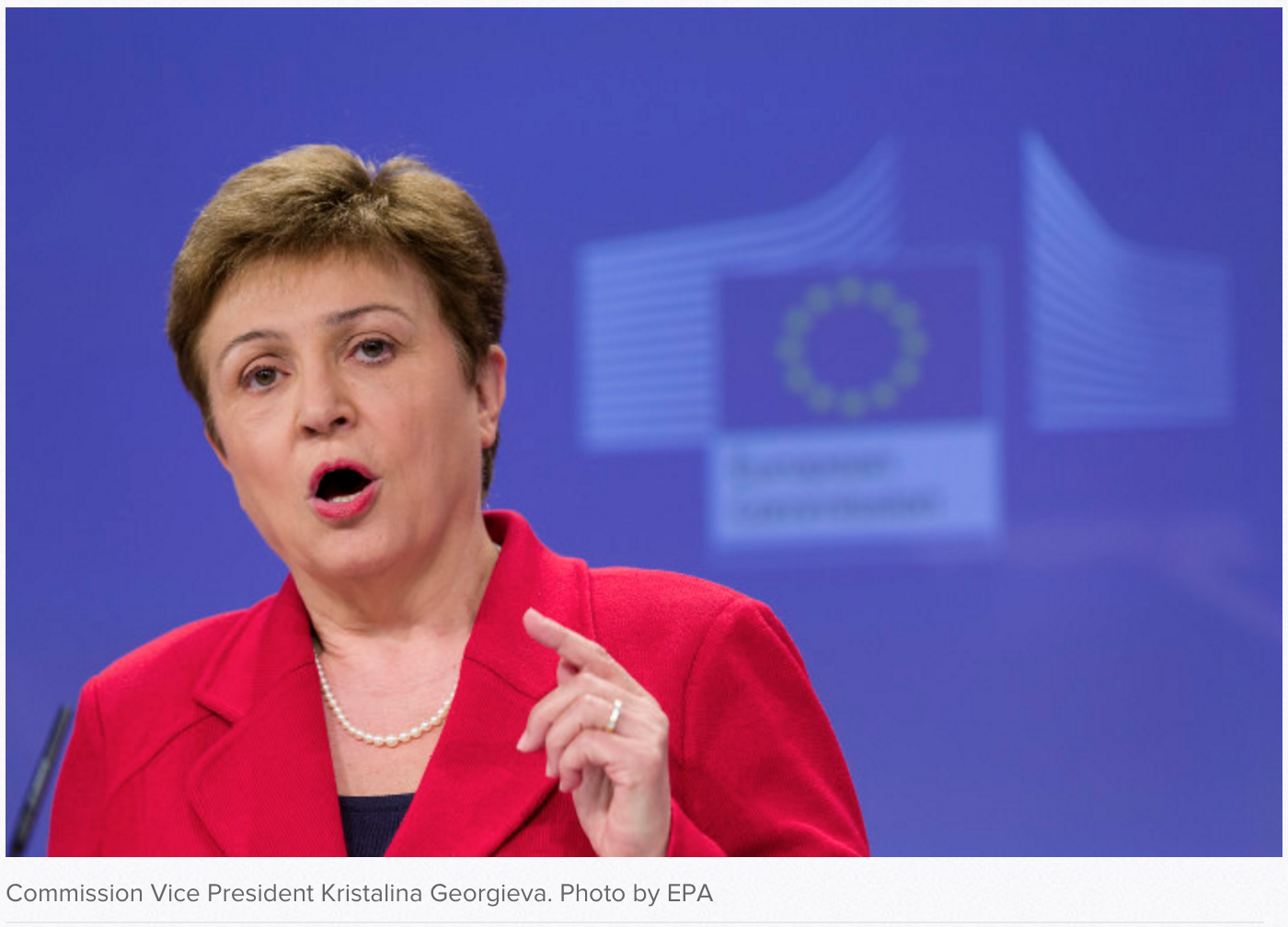 The first area of concern is the anti-smuggling agreements which the Commission and EU national governments signed with tobacco producers Philip Morris, Japan Tobacco International, British American Tobacco and Imperial Tobacco Limited between 2004 and 2010.

The agreements are legally binding, enforceable anti-fraud deals involving EU and national counterfeit investigators and have been used as a way to compel tobacco companies to take responsibility for genuine tobacco products that end up on EU black markets, avoiding tax. The Philip Morris agreements expire in 2016 and Georgieva is now deciding whether to renew them.

In another letter, Costa e Silva raised concern about POLITICO’s revelations that anti-smuggling officials within the European anti-fraud office OLAF are both in favor of the Philip Morris deal being renewed and of a controversial packet-tracing technologybeing promoted by a consortium of tobacco companies.

“I have raised concerns regarding these matters with both [the directorate general for health and food safety] and OLAF,” Costa e Silva wrote, adding that OLAF investigators had expressed to POLITICO a preference for a “track and trace” technology being promoted by tobacco companies.

“I believe this to be of some importance, especially in light of the future membership of OLAF in the Panel of Experts on the Protocol,” Costa e Silva said.

Asked about the letters from Costa e Silva, a Commission official said: “As we said on numerous occasions, there are no negotiations with PMI, or any other companies about the ‘track and tracing’ in the tobacco agreement.”

The European Union is a signatory to the World Health Organization’s Framework Convention on Tobacco Control, an international treaty which came into force in 2005.

Under the convention’s framework, governments around the world are now considering an additional protocol, signed in 2012, which targets the illicit trade of tobacco products. That protocol must now be ratified and accepted by the 53 states and the European Union that have signed it.

The Commission is considering how best to balance its own “track and trace” provisions under the EU’s 2012 revised Tobacco Products Directive and the requirements of the World Health Organization protocol.

Under the directive, the EU will be required by 2019 to “ensure that all unit package of tobacco products are marked with a unique identifier” which will be “irremovably printed or affixed” to cigarette packets. The Commission is preparing a second feasibility study to examine which type of technology it should recommend EU member states employ.

The tobacco companies are lobbying vigorously for the adoption of their in-house technology, called Codentify. However, other packaging and printing companies are also in the running, including the Swiss-based Sicpa, a high-tech printing company which provides package tracking technology in a number of countries.

The European Carton Makers Association is also watching the process keenly, with a number of its members preparing to counter bids of both SICPA and Codentify if and when public tenders are issued.