Tobacco is arguably one of the most significant threats to public health we have ever faced. Since the publication of the landmark U.S. Surgeon General’s Report on Tobacco and Health in 1964, that provided evidence linking smoking to diseases of nearly all organs of the body (see graph below), the international community slowly began to realize that a century-long epidemic of cigarette smoking was causing an enormous, avoidable public health catastrophe across the world.

History is not linear. The road to progress tends to be circuitous and full of uncertainties, and even more than a few steps backwards.  In spite of this reality, at certain points in time, we have to admire those individuals and countries who have stepped in to shine the light to allow us all to move forward.

Recently, Uruguay, a small country in South America, offered us a good example of how a government that is committed to protecting the health and wellbeing of its people was able to withstand for more than 6 years the pressure of litigation from a giant multinational tobacco company, whose annual revenues of more than US$80 billion exceed the country’s gross domestic product of close to US$50 billion.  As discussed in detail below, Philip Morris started proceedings in February 2010 claiming that the comprehensive tobacco control measures adopted by the Government of Uruguay since 2003 violated obligations under international trade and investment arrangements.

We are heartened by the resolve of leaders in Uruguay, which reflects the “garra charrúa” or the “resourceful, daring, and never to give up attitude” of the Uruguayan people.  Perhaps in this case is apt to paraphrase the words of Apollo 11 astronaut, Neil Armstrong, after he stepped onto the lunar surface for the first time in 1969, to describe Uruguay’s victory as “one small step for a country, one giant leap for global tobacco control.”

Although cigarettes are “legal” goods that are produced, traded, and sold across the world, it is an indisputable fact, as one of us can attest as a specialist in vascular disease, that tobacco acts in a number of direct and indirect ways to cause damage to our blood vessels, heart and brain. Over time, these injuries raise blood pressure, reduce ability to tolerate exercise, and increase risk for blood clots and cancer. 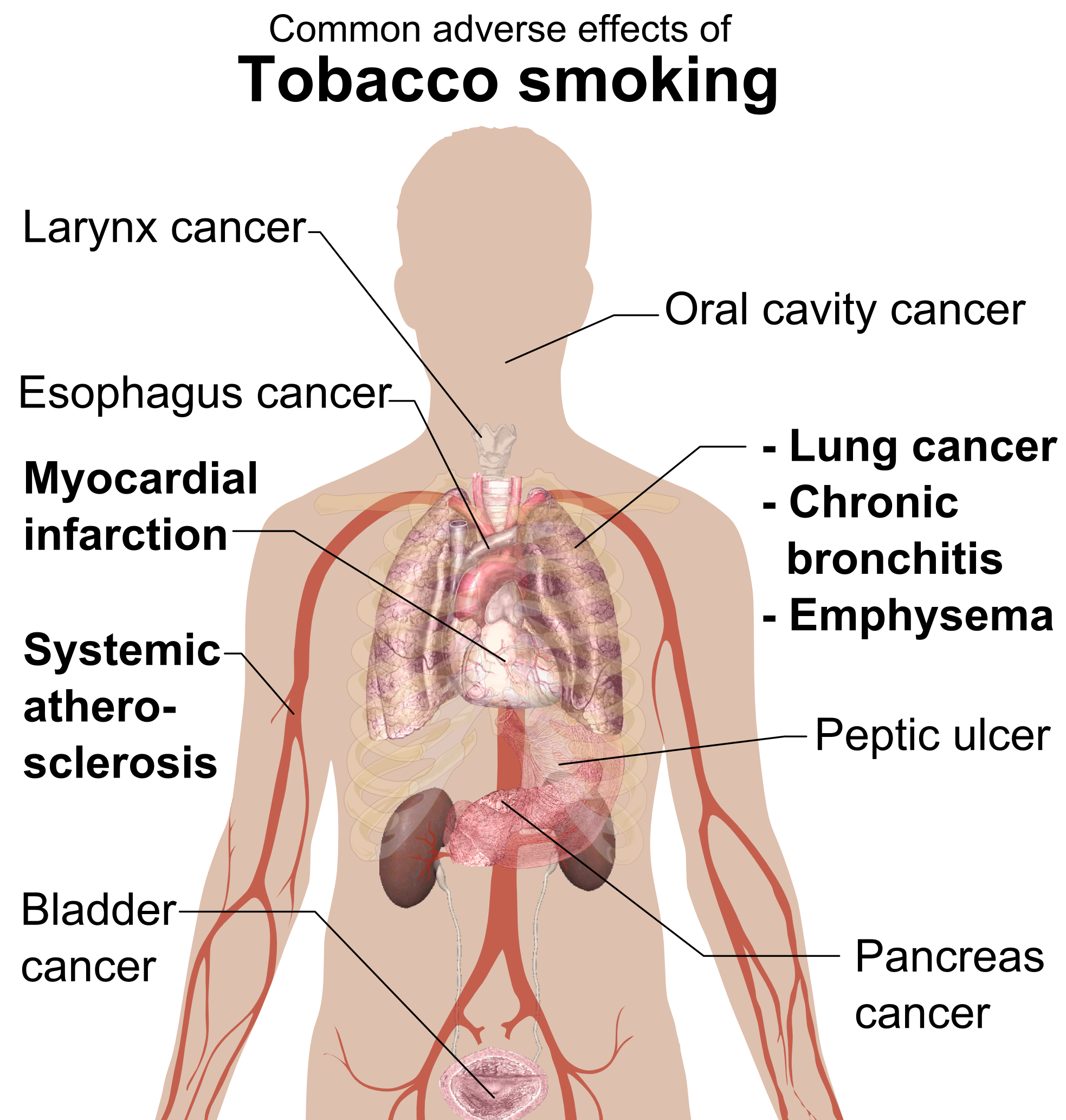 Indeed, the bleak truth is that tobacco is the only “legal” product that kills when used as advertised.

Despite decades of accumulated epidemiologic and experimental evidence on the causal relationship between tobacco smoking and lung cancer and other diseases, as well as significant progress achieved in reducing tobacco use globally since the adoption in 2005 of the WHO’s Framework Convention on Tobacco Control (FCTC), smoking remains one of the largest causes of preventable disease and death, with nearly 80% of the world’s one billion smokers living in developing countries. Data from the 2015 Global Burden of Disease study show that tobacco-attributable deaths and disability-adjusted life years (DALYs) lost have continued to rise across the world because of increases in population and aging that overwhelm declines in both exposure and risk-delated rates of related disease burden. In 2015, more than 7.1 million people died due to all tobacco smoke-related cases, up from 6.8 million people in 2005.

The lawsuit by Philip Morris, the biggest tobacco company in the world, against Uruguay argued that the country’s rules on tobacco packaging negatively impacted its intellectual property rights and sales in violation of the terms of a bilateral investment treaty between Uruguay and Switzerland, where the tobacco company has its headquarters. At its core, the lawsuit opposed provisions in two tobacco control measures adopted by the Government of Uruguay for protecting public health from the adverse effects of tobacco promotion, including false marketing that certain brand variants are safer than others, even after misleading descriptors such as “light,” “mild,” “ultra-light” were banned, and to increase consumer awareness of the health risks of tobacco consumption and encourage people, particularly the youth, to quit or not to take up smoking. Ordinance 514 issued by the Ministry of Public Health in 2008 requires each cigarette brand to have a “single presentation” and prohibits different packaging or “variants” for cigarettes sold under a given brand. Presidential Decree 287 of 2009 mandates an increase in the size of prescribed health warnings of the surface of the front and back of the cigarette packages from 50% to 80%, leaving only 20% of the cigarette pack for trademarks, logos and other information. The application of these provisions forced Philip Morris to withdraw most of its brands (such as Marlboro Red, Marlboro Gold, or Marlboro Green) from retail stores in Uruguay.

On July 8, 2016, however, the International Center of Settlement of Investment Disputes (ICSID), an independent arm of the World Bank Group, dismissed the lawsuit in its entirety and ruled that Uruguay should be awarded compensation for all the expenses and costs associated with defending against these claims. In essence, the ruling accepted the claim made by the Government of Uruguay that its anti-tobacco measures were “about protection of public health, not interference with foreign investment.”  We should be clear, as Uruguay’s President, Dr. Tabaré Vázquez, an oncologist, stated in a televised address to the country after the ruling, the ICSID award reinforces that “it is not acceptable to prioritize commercial considerations over the fundamental right to health and life.”

This landmark international ruling came at just the right time, as India prepares to host in early November 2016, the Conference of the Parties (COP7), bringing together 180 Parties, which includes almost every country in the world, as well as regional economic integration organizations like the European Union, for reviewing the implementation of the WHO’s FCTC and the Protocol to Eliminate Illicit Trade in Tobacco Products.

At COP7, the victory of Uruguay needs to be highlighted echoing the words of former New York City Mayor Michael Bloomberg, an international public health champion, who provided financial support to help Uruguay deal with the litigation: “No country should be ever be intimidated by the threat of a tobacco company lawsuit, and this case will help embolden more nations to take actions that will save lives.” Indeed, countries across the world have now an important precedent to follow for the benefit of their people.