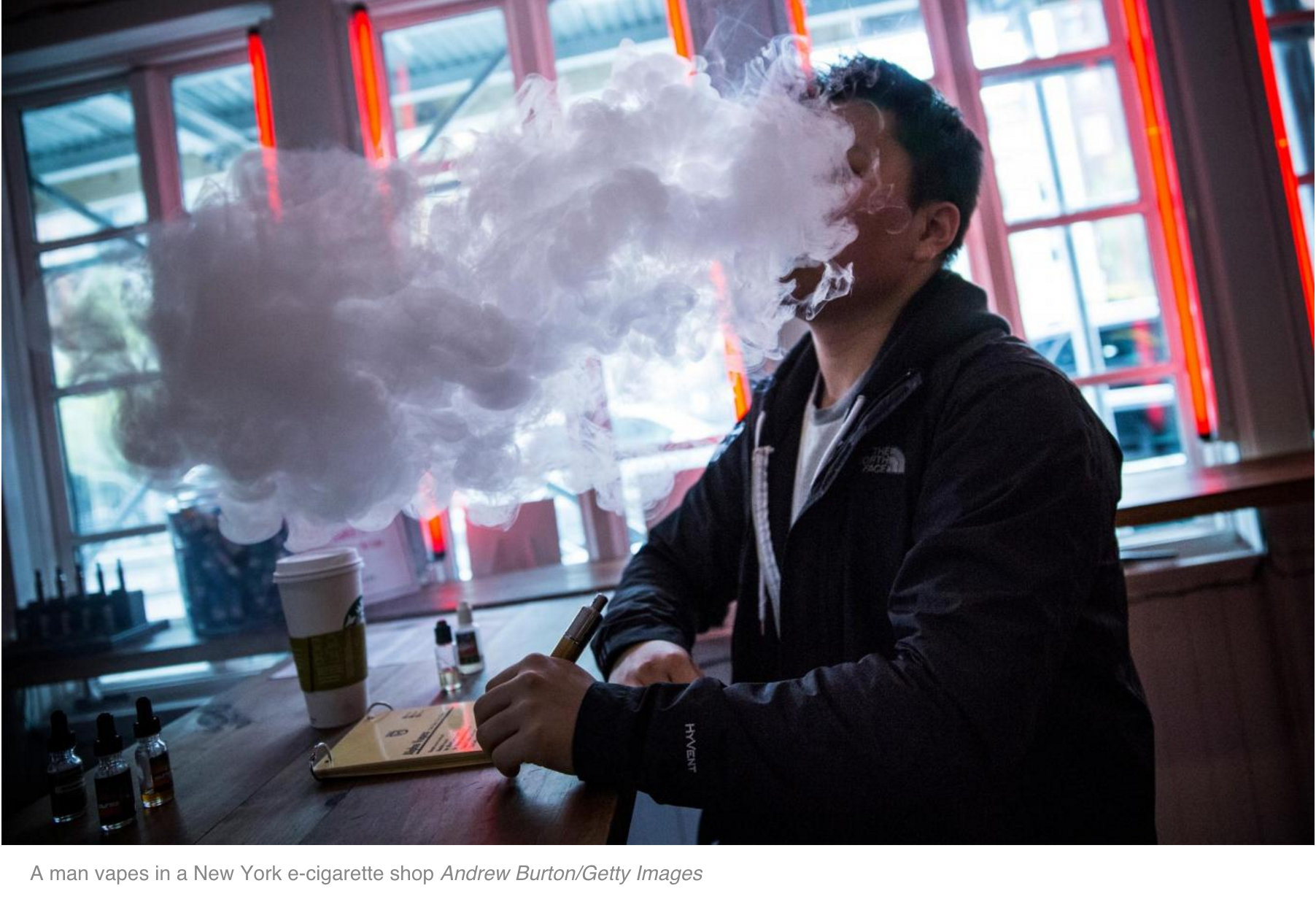 E-cigarettes could now be prescribed by doctors as a way of giving up smoking, after regulators granted one such product a drug licence for the first time. This marks a significant point in the growing popularity of vaping, which has created a global market for e-cigarettes now worthover US$6 billion. Yet the technology remains highly controversial.

Proponents of e-cigarettes argue that they have helped increase the rate at which people are quitting smoking. But sceptics fear that vaping might make smoking a more socially acceptable habit again, that it could become popular among children who may then move on to conventional cigarettes, and that it even poses a possible direct health risk due to the chemicals it involves.

One important area identified for further research by academics,organisations and government is the nature and impact of the dual-use of electronic and conventional cigarettes. Instead of simply assuming that vaping is a way for all people to cut down on smoking for health reasons, we should consider that they may be complementary activities for some. Regular smokers are often subject to regulation and social pressure. For example, they may no longer be able to smoke in their workplace or in places where they meet with friends or family.

E-cigarette use, on the other hand, is often unregulated and provides both the nicotine fix associated with cigarette use and some of the social element. So smokers now have the option to smoke regular cigarettes where they can and complement this with the use of e-cigarettes where it is not possible or appropriate to smoke tobacco.

If e-cigarettes were only adopted as substitutes and helped more people to quit smoking, they could increase the associated health and financial benefits that come with this by cutting tobacco use. But where e-cigarettes act as a complementary product, they could instead blunt regular anti-smoking regulation and keep more people smoking for longer.

We conducted an online survey of 2,406 people in the US and found that 37 per cent of smokers who use e-cigarettes view them primarily as a complementary product to traditional cigarettes, rather than a substitute. We also found that while 55 per cent of “substituters” were trying to quit, only 40% of “complementers” were.

Together with publicly available data from US and UK sources, this research allowed us tocalculate a new measure of how financially beneficial e-cigarettes are in terms of public health savings. If 37 per cent of dual-users are taken to be “complementers”, the estimated benefits of e-cigarettes drop by as much as 57 per cent in the US – the equivalent of US$3.3 billion to US$4.9 billion a year in health-cost savings.

We also found that this problem is likely not to receive the attention it deserves because non-smokers underestimate the extent to which e-cigarettes act as a complementary product. While 37 per cent of dual-users in our sample viewed vaping primarily as a complementary activity, only 27 per cent of non-smokers thought e-cigarettes would be used in this way rather than as a substitute. This perception gap suggests some people overestimate the benefits of e-cigarettes. This is especially worrying because non-smokers make up the majority of the general population, which likely includes many policy-makers and health experts.

The difference in perceptions may be due to the early success stories of those smokers who used e-cigarettes to quit smoking. In line with this, our research found that ex-smokers who successfully quit were the least likely to have used e-cigarettes primarily as complements (20 per cent). This was followed by dual-users who were trying to quit (30 per cent), and finally by those with no intention of quitting (44 per cent).

Bigger than you think

If the public is focused on the success stories of those who have used e-cigarettes and ceased smoking, they will underestimate the extent of complementary vaping. It is likely that the early years of e-cigarette use will have been dominated by those wanting to substitute them for tobacco in order to quit. But as those quitters succeed, the proportion of complementary users will rise.

However, just because some people use e-cigarettes as a complement to tobacco doesn’t mean they don’t want to quit. Our research actually found that complementary users were more likely to be using another quitting method or product, such as nicotine gum or patches, in addition to e-cigarettes. This suggests that for some trying to quit, their progress may be hindered by e-cigarettes.

But because complementary use can significantly dampen the health benefits of cigarettes and may make some smokers worse off if they prolong their habit, the product could undermine regulation that aims to help reduce smoking. What’s more, increasing regulation of regular cigarettes will have a knock-on effect on cigarette use but also could encourage more people to take up complementary vaping, increasing the impact of the problem. Health authorities such as the NHS should take the issue of complementary use into consideration when designing policy. Making e-cigarettes available on prescription, for example, may well help some smokers, but harm others.