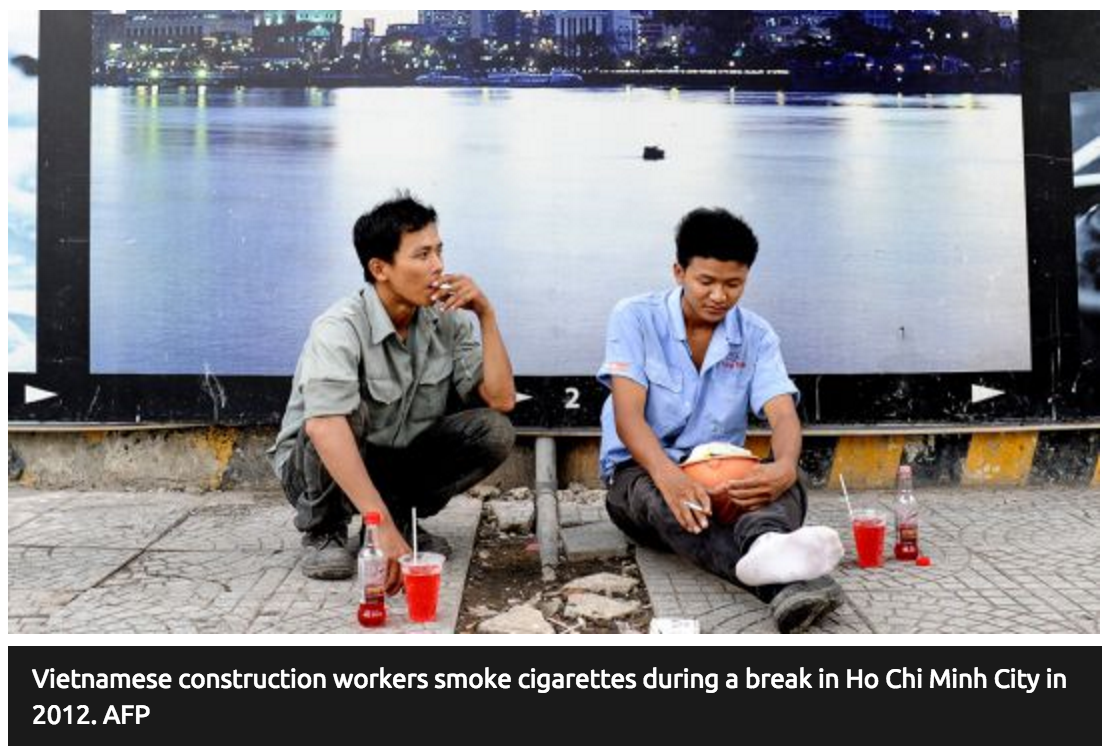 Traders in Vietnam are preparing to intercept increasingly sophisticated methods of smuggling cigarettes from Cambodia as imports peak ahead of Lunar New Year in February, according to Vietnamese media, though local observers characterised Vietnam’s concerns as overblown.

“The Vietnamese government owns a monopoly on tobacco there and normally relies on industry data,” said Yul Dorotheo, a SEATCA program director, noting that there was no data to suggest that smuggling was on the increase. “The same argument is made when the government tries to increase the tax rate on cigarettes.”

Dorotheo claimed that the most effective preventative measure by both the Cambodian and Vietnamese governments would be to ratify the anti-smuggling measures outlined in the World Health Organization Framework Convention on Tobacco Control, which neither government has done.