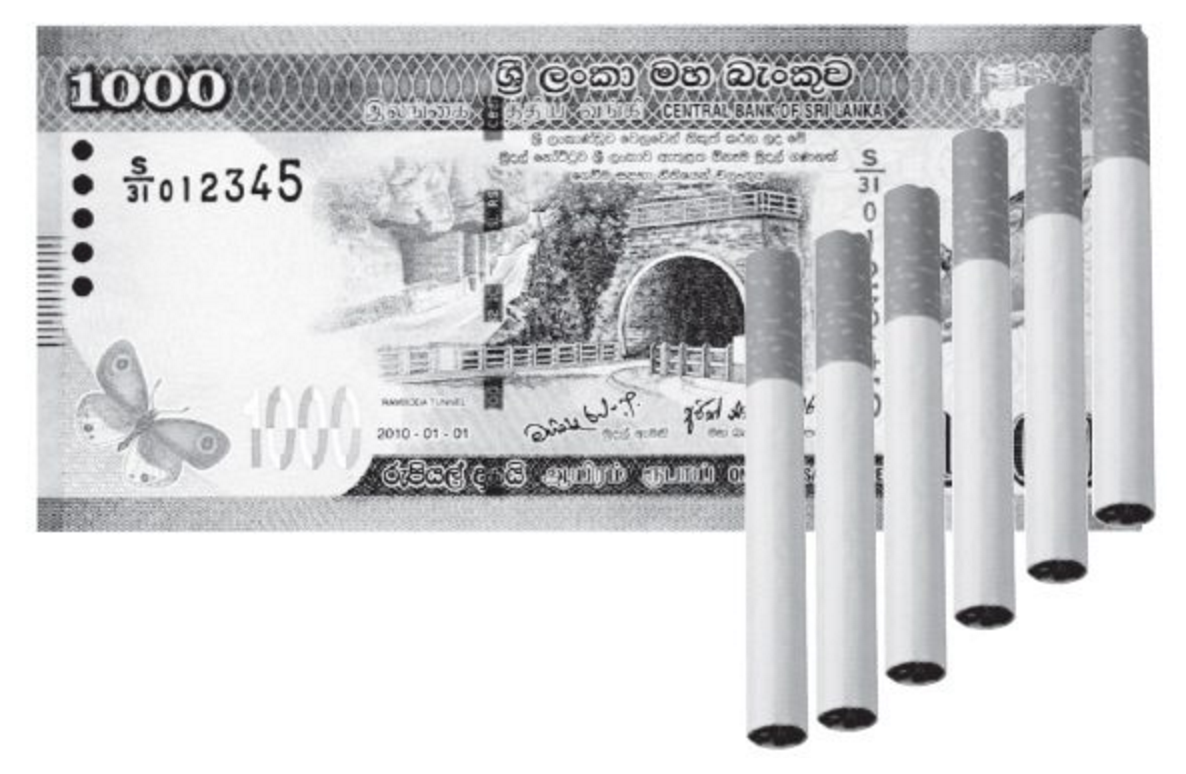 Globally health advocates have been pressing their governments to raise tobacco taxes to reduce tobacco consumption, especially among young people. Tobacco industry also has argued that tobacco taxes need to be kept low. They adjust their arguments depending on the country and the governments they are influencing.

There are two reasons for governments to tax tobacco products; tobacco is an easy product to tax and raise revenue, in economic jargon – demand for tobacco is price inelastic. Tobacco users do react when prices go up. They are price sensitive, but reduce
consumption by less than the percentage increase in price. They end up paying more in tobacco taxes.

In most countries tax is easier and less expensive to collect than on most other products. Higher tobacco taxes are good for smokers, even better for prospective smokers and have benefits for nonsmokers. When price increases for any product, the demand becomes lower. If one product becomes more expensive, but the others stay at the same price, we tend to redirect some of our spending towards items that have remained comparatively cheap. This is price effect.

Tobacco products are highly addictive. But in aggregate, looking at the population as a whole, tobacco consumption declines when prices go up.

Effect of tobacco price increase according to surveys;

1. Some existing smokers quit entirely. (This is biggest immediate health gain, as these are the people most at risk of getting sick and dying soon.)
2. Mostly teenagers, who would otherwise have started to use tobacco, refrain from doing so. (Youth smoking prevention effect, very important in the
long term.)
3. Some people continue to use tobacco, but reduce how much they use per day. (This is better than nothing, but provides more modest health gains, unless it’s a prelude to quitting in the future.)

The impact on prevalence accounts for about half of the decline in consumption that follows a tax increase. The poorer and/or the younger a tobacco user is, the more price-sensitive they are likely to be. This is true for whole countries – tobacco consumption drops more quickly in poorer countries than in richer countries, when faced with an equivalent tax increase. It is also true for various segments of the population; younger age groups compared to older age groups, urban poor compared to urban middle class and so on.

When incomes are rising even faster than prices people can absorb the price increase. This is known as ‘income elasticity’ in economic jargon. As people get richer, they can afford more things, and so demand for some products goes up. In the case of tobacco products, rising incomes definitely do tend to lead to higher consumption – unless tobacco taxes keep rising to cancel out this income effect.

To stop tobacco products from getting more affordable, countries can tie tobacco tax levels to wages, which can rise either because of inflation or because the overall standard of living is actually going up. In Australia, tobacco taxes are benchmarked to nominal wages and adjusted twice a year.

In countries where up-to-date, reliable data on wage levels doesn’t exist, a good alternative is to tie tobacco taxes to per capita GDP. Countries should implement the simplest and most efficient system that meets their public health and fiscal needs while taking their national circumstances into consideration.

Coherent long-term policies should be established and monitoring done on a regular basis in order to achieve public health and fiscal objectives within a certain period of time. Inflation and income growth developments should be taken into account to reduce consumption of tobacco.

All tobacco products should be taxed in a comparable manner as appropriate, in particular where the risk of substitution exists. Tax systems should be designed to minimize the incentive for users to shift to cheaper products in the same product category as a response to tax or retail price increases.

Excise taxes should be imposed at the point of manufacture, importation or release for consumption from the storage or production warehouses to reduce complexity in tax collection systems.