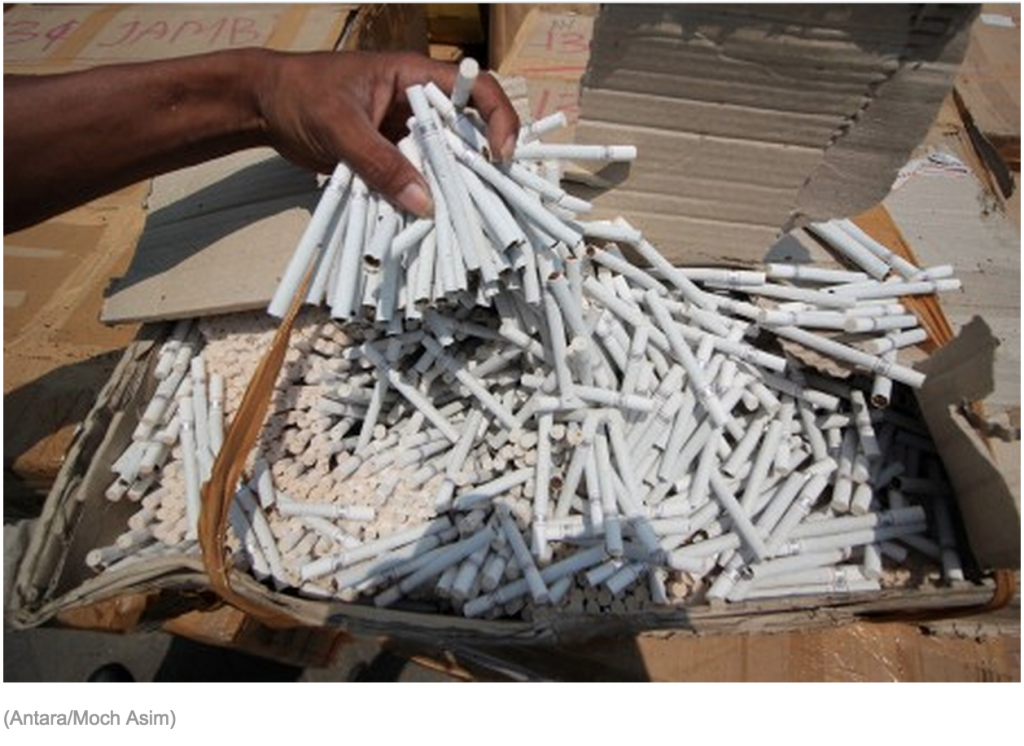 The controversial articles acknowledging kretek (clove cigarettes) as Indonesia’s cultural heritage have been removed from a culture draft bill by the House of Representatives (DPR).

According to a report by kompas.com, the decision was made at the House Commission X overseeing education and youth affairs’ internal meeting on Tuesday after all factions were given 2 weeks to consult with respective faction heads.

“During Commission X’s internal meeting, which was attended by all factions, we agreed to remove the kretek articles from the culture draft bill. Thus, the draft bill that will be proposed will no longer include the term ‘traditional kretek’,” said head of the House’s Commission X Teuku Riefky Harsya on Wednesday as quoted by kompas.com.

The articles concerning kretek became a topic for debate following the House legislative body (Baleg) meeting on Sept. 14, which stipulated the product as part of the country’s cultural heritage that should be protected, facilitated in terms of development, promoted and even showcased in festivals.

“If, during the discussion process of a draft bill, there are articles that caused resistance from the public and potentially raise new issues, then, as the representatives of the people, we should indeed reconsider the acknowledgement. We do this since the law and regulations provide a space for proposers to revise the draft bill’s material,” said Riefky. (kes) (++++)