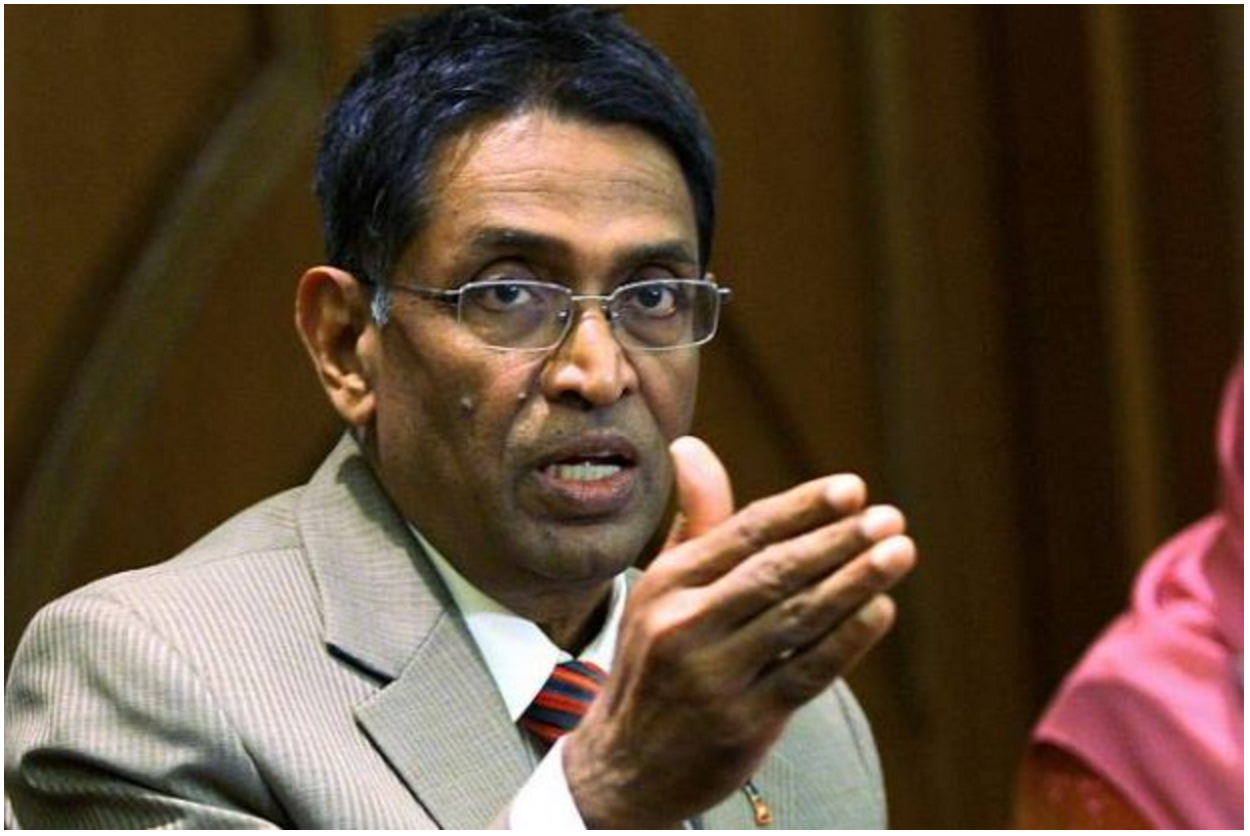 PUTRAJAYA: Anti-smoking campaigns do not seem to be working, with five million Malaysians still on the puff and the number of smokeless tobacco users seeing a sharp rise over the last four years.

A recent survey shows that smoking prevalence stands at 22.8% of the population aged 15 years and above.

These were among the findings of the National Health and Morbidity Survey (NHMS) 2015 on the smoking habits of Malaysians.

“The smoking prevalence in Malaysia is still high and has not shown any reduction compared to surveys conducted before.

“This includes tobacco sniffing, tobacco chewing and the usage of e-cigarettes,” the minister said.

According to the report, the Global Adult Tobacco Survey in 2011 revealed that 150,000 Malaysians used smokeless tobacco. The number increased to 2.3 million in 2015.

NHMS 2015 also showed that non-communicable diseases continue to be on the rise among adult Malaysians, with a large number of them unaware about their conditions.

“The number of those with high cholesterol have also shown an alarming rise, with now almost half of the population or 9.6 million suffering from it.

“It is very worrying when more than half of the population with diabetes and hypertension and four out of five people with high blood cholesterol levels are unaware of their health conditions,” said Dr Subramaniam.

The report also revealed that 17.7% or 3.3 million Malaysians above 18 years of age were obese, while another 30% or 5.6 million were overweight last year.

“That means almost half of adult Malaysians are either overweight or obese,” said Dr Subramaniam.