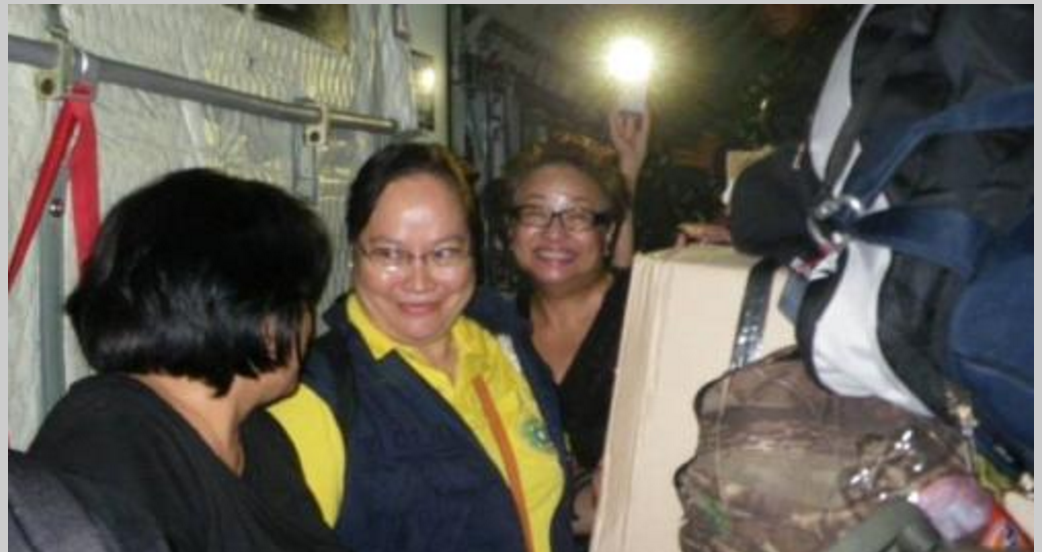 In a news release issued Sunday, NVAP President Emer Rojas said Ubial, who had served a total of 13 DOH secretaries since Alfredo Bengzon, was the perfect person for the position having championed public health even when she was regional health director in Mindanao.

“We are confident that with Secretary Ubial as DOH secretary, public health, especially tobacco control, will take on a new level,” said Rojas, who is also a global cancer ambassador for the American Cancer Society.

“Her job as health secretary is a tall order but with her huge experience in public health and dedication to her job we are confident that she can carry on the mandate as DOH chief,” he said.

Rojas said NVAP and other health advocates are familiar with Ubial’s commitment to public health since they have worked with her in pushing for tobacco control legislations like the sin tax and the graphic health warning despite a very strong tobacco lobby.

“We are very hopeful that with Secretary Ubial as health chief, the fight for stronger tobacco control policy will continue. We are confident than ever that there is hope for us to achieve plain packaging for tobacco products,” Rojas, a former smoker-turned-health advocate, said.

Ubial, who was a DOH assistant secretary prior to her appointment by president-elect Rodrigo Duterte, is known for advocating public health and upholding accountability among health employees.

In a recent television interview, Ubial said Duterte’s marching order for her was to improve public health access to the lowest quintile of the population that involves about 20 million Filipinos.

Ubial said Duterte also wants a nationwide ban on liquor, smoking, and use of firecracker, and sin tax for sugar sweetened beverages and junk food.

She said she supports the incoming president’s three-child policy and will again secure a budget to finance the reproductive health program.

Ubial said the Duterte administration will also refile a bill to increase the salary of nurses that was recently vetoed by outgoing President Benigno Aquino III.

Rojas said NVAP will continue to work and support the DOH’s programs for public health to achieve a tobacco-free Philippines.