A Four-day intensive health promotion leadership training was organized by the WHO South-East Asia Regional Office (WHO-SEARO) last 12-15 August 2014 in Bangkok, Thailand. The objective of the workshop was to strengthen the capacity of health promotion in the South East Asian region to promptly respond to the challenges in 21st century. 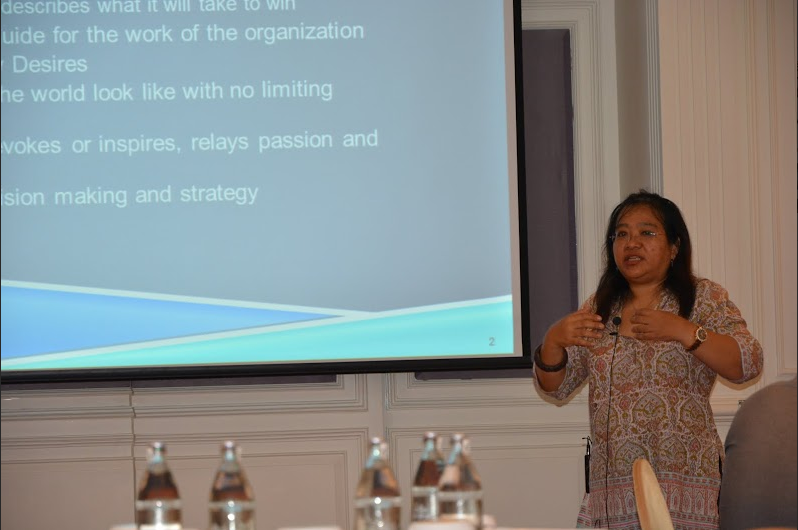 It was highlighted during the workshop that health information and knowing about disease prevention are not sufficient to maintain individual and the population’s health. Innovative approaches and multi-sectoral collaboration, with sustainable financing mechanism for the population’s health have become increasingly necessary.

Healthy public policies and social mobilization are also important to promote health throughout the life-course. Timely response is necessary in the 21st Century and health promotion is the answer in handling the complex nature of Non-communicable diseases (NCDs).

The workshop was participated in by representatives from Bangladesh, Bhutan, Maldives, Myanmar, Nepal, and Thailand. Different activities were conducted such as advocacy for change, stakeholder mapping, health promotion capacity mapping by the member countries. Participants drew spidergrams for each country to assess strengths and weaknesses in each country.

Different types of leadership styles, health promotion researches as well as partnership on alliance building and 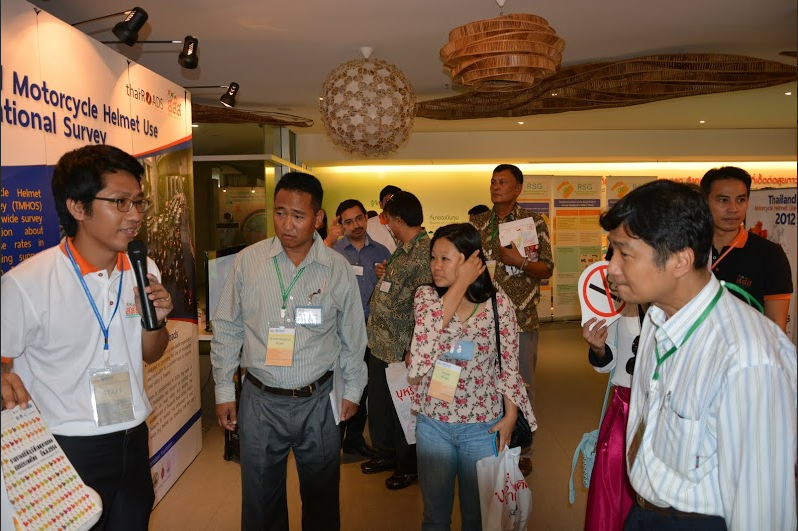 In collaboration with WHO SEARO, the WHO Western Pacific Regional Office provided extensive experiences on health promotion from previous ProLead seminars attended by the Western Pacific  Island countries.

A study visit to Thai Health Promotion Foundation’s Learning Centre was also organized in collaboration with ThaiHealth for the participants to gain concrete experiences on health promotion interventions and management of health promotion foundations.

WHO-SEARO shared global and regional commitments on health promotion from the beginning of the workshop. 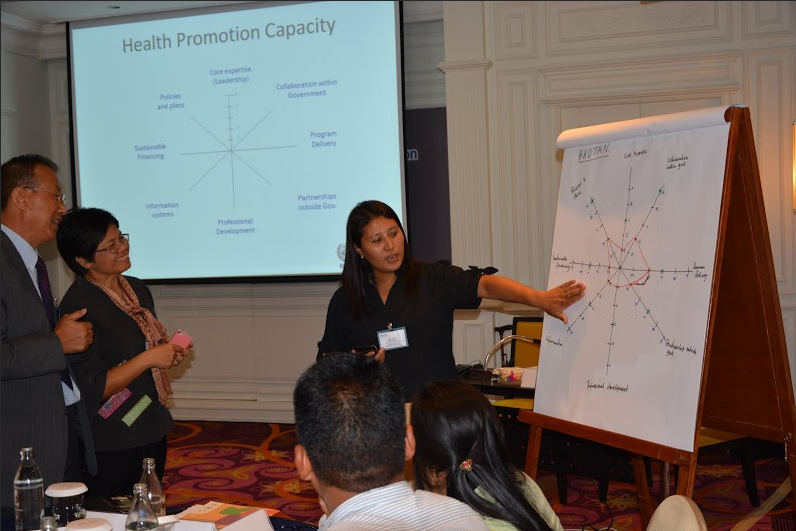 Various health promotion tools and research were introduced such as health literacy, health impact assessment, partnership and advocacy tools. WHO SEARO also introduced the Framework for actions toward Health in All Policies (HiAP) to the participants as an important movement derived from the Regional Consultations and Global Conference on Health Promotion in the year 2013.

The Southeast Asia Tobacco Alliance (SEATCA) shared in-depth knowledge on managing health promotion and sustainable mechanisms including a national plan of action and relevant frameworks, sustainable mechanisms and financial models around the world. Different health promotion foundations financing mechanisms were provided during the meeting. Advocacy tools and plans were discussed in setting policy agendas. Stakeholders were identified in each country in moving forward. SEATCA also shared the importance of media advocacy during the meeting.

On the last day, participants were allowed to reflect what they learnt from the training through visioning exercise in a peaceful setting and meditation session before ending the training. (Dr. M Cho, SEATCA Program coordinator for sustainable funding for TC and HP)