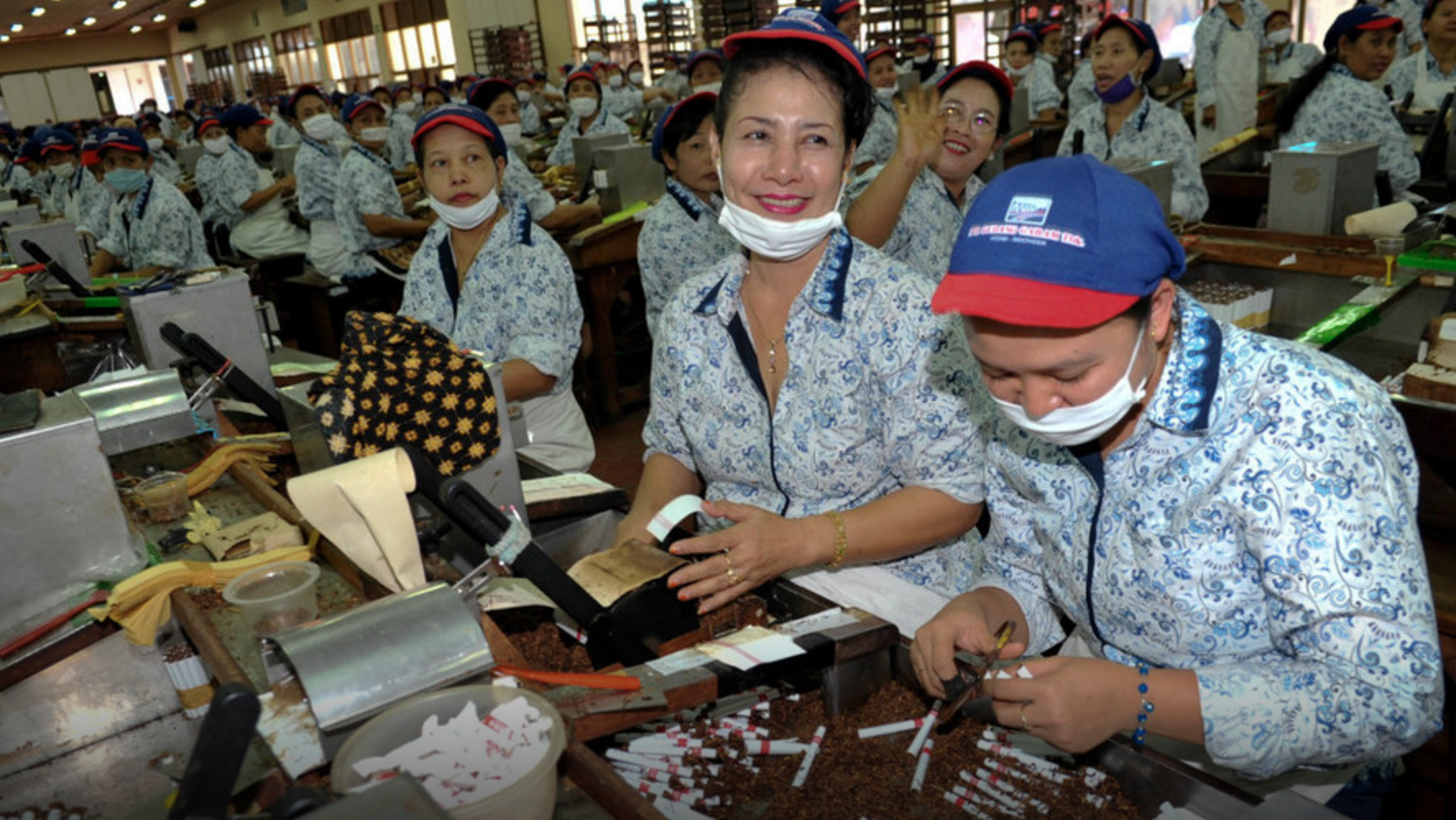 Jakarta. An Indonesian consumer group, known as YLKI, slammed the Finance Ministry for giving appreciation to tobacco companies as it could be translated as an endorsement of smoking.

“YLKI wants the Finance Ministry to revoke the appreciation,” Tulus Abadi, the chairman of the Indonesian Consumer Protection Foundation ( YLKI), said in a statement on Wednesday (27/1).

The consumer group deemed the ministry’s gesture as “unethical.”

The government appreciation of the companies for a high customs and excise revenue is consider as an endorsement for smoking habits and a irresponsible consumption.

“The excises we received were not balanced with its social-economic impact, which is fourfold [of the excise],” Tulus said.