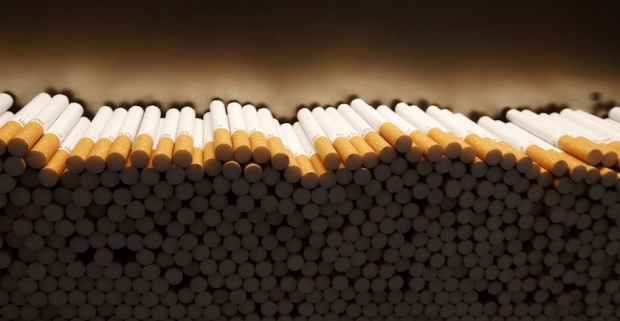 BAT said it will reduce operations at the factory located on Jalan Universiti in stages, and is targeting to cease all activity there by the second half of 2017. — Reuters pic

KUALA LUMPUR, — Tobacco product manufacturer British American Tobacco (M) today announced it will close its factory in Petaling Jaya and retrench 230 workers in a restructuring it said was necessitated by falling sales due to high duties.

The firm cited growing competition to its products from illicit cigarettes, fuelled by the government steadily increasing excise duties on tobacco products, and thinning margins from the need to keep price increases low as a result of weak consumer spending.

“This increasingly challenging environment requires the company to restructure and transform its business which apart from the winding down of factory operations, include the sharpening of its commercial capabilities whilst optimising the supply chain and transactional activities to ensure that BAT remains a competitive consumer-focused market leader,” the firm said in a statement to Bursa Malaysia today.

“The winding down of the factory operations will affect approximately 230 employees and they will be provided with a benefits package as well as the option to undergo a career-transition programme.”

The firm said it will reduce operations at the factory located on Jalan Universiti in stages, and is targeting to cease all activity there by the second half of 2017.

The factory is a well-known landmark in Petaling Jaya, located at the intersection of what was once known as the Rothmans roundabout, so named after one of the cigarette brands sold by the firm.

It said the land on which the factory now resides will be disposed off via open tender.

Aside from Rothmans, BAT also has in its stable brands such as Dunhill, Benson & Hedges, Lucky Strike, Pall Mall and Kent.

Putrajaya most recently raised cigarette excise in November by 12 sen/stick — a four-fold increase from the previous 3 to 4 sen hikes in the sin tax from previous years.

The move forced tobacco firms such as BAT to raise retail prices of their offerings by up to RM3.20 per box of 20 cigarettes.

Aside from steadily climbing excise, Putrajaya is also considering the introduction of mandatory plain packaging for tobacco products to further reduce consumption.