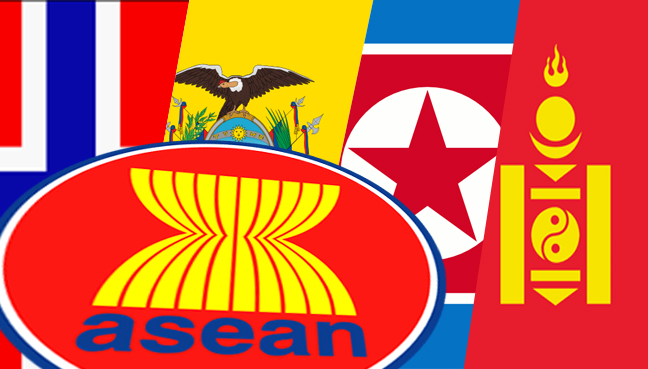 “There are different categories of partnership, so they have to go through the evaluation process,” he told reporters on Saturday after chairing a meeting of senior officials preparing for the Asean Summit of heads of government. The summit began this morning.

On other matters, Osman said a proposal for a common Asean time zone would be discussed by Asean ministers.

Indonesian president Joko Widodo had suggested the common time zone in March while on a visit to Malaysia.

Other issues discussed by the senior officials included a blueprint for an Asean Political and Security Community, measures to strengthen the Asean secretariat, and a proposed Code of Conduct in the South China Sea, where several Asean members are locked in a border dispute with China.

The Asean Political-Security Community was one of the three pillars of cooperation for the Asean Community: the others are the Asean Economic Community and the Asean Socio-Cultural Community.